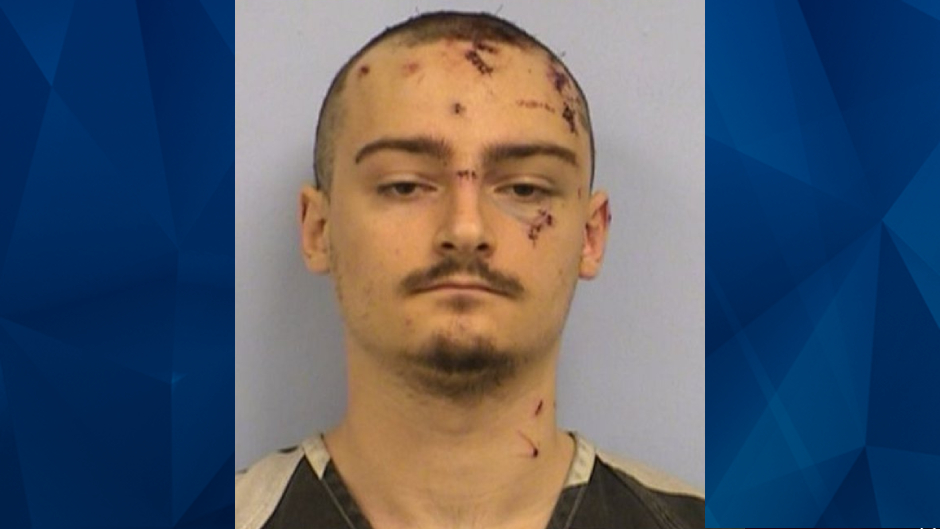 A Texas man who was deemed insane in his father’s 2014 murder allegedly escaped from a state hospital on Sunday.

In 2014, Ervin was acquitted of killing his 58-year-old father after it was determined he was experiencing a psychotic episode when he fatally stabbed him. Austin police who responded to the home found Ervin covered in blood. His younger brother testified that Ervin believed he was a “trained assassin” and their father was an “imposter,” according to KXAN.

During the trial, Ervin testified that he killed his father in self-defense and that he did not remember calling his father an imposter.

Ervin is considered armed and dangerous, though it is unclear why. He was described as being about 6 feet tall, weighing 206 pounds. He is bald and has a mustache.

Anyone who spots Ervin should call 911.