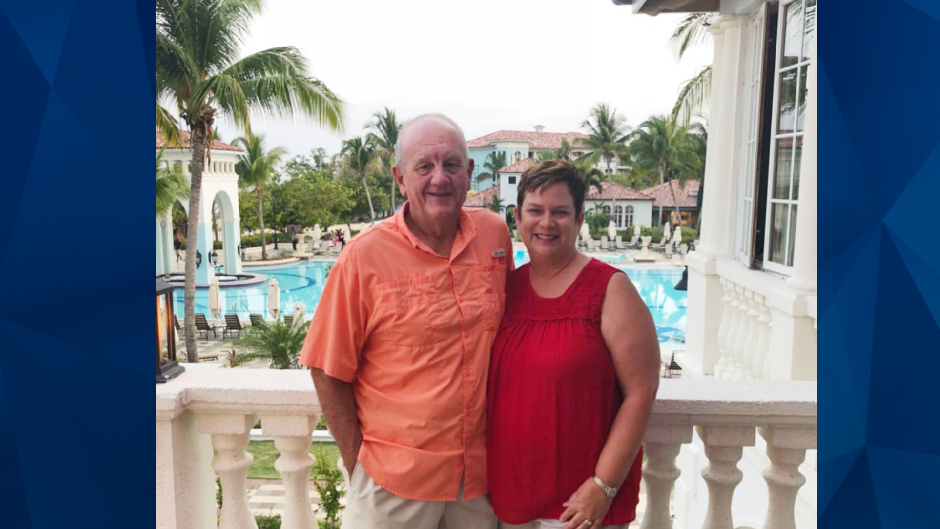 Three Americans who died at a Bahamas resort in May died as a result of carbon monoxide poisoning, police revealed on Tuesday.

According to CNN, Michael Phillips, 68, and Robbie Phillips, 65, from Tennessee; and Vincent Chiarella, 64, from Florida, died within hours of each other on May 6 at a Sandals resort on the Bahamas’ Great Exuma island. Chiarella’s wife, Donnis, 65, was airlifted to Nassau, the island’s capital, before she was transported to Florida. Her current condition is unknown.

Police said all four vacationers went to the doctor the night before their bodies were found as they felt ill. ABC reported that a month before Tuesday’s announcement, Sandals said the deadly incident was “in no way linked to the resort’s air conditioning system, food and beverage service, landscaping services or foul play.”

According to ABC, the two couples had been staying in adjacent villas in the same building.