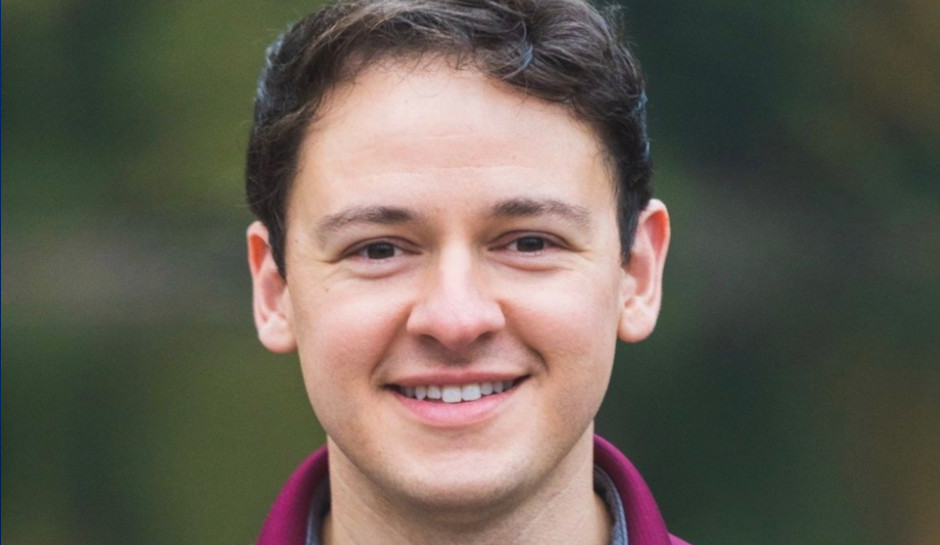 Police in Virginia have arrested a family acquaintance for the murder of a nonprofit CEO who was shot dead in his bed as he slept beside his wife.

Gret Glyer, 32, was found dead from multiple gunshot wounds at about 3 a.m. Friday after his wife, Heather Glyer, called 911 to report the shooting, as CrimeOnline previously reported.

“She heard a loud noise and believes her husband has been shot,” a dispatcher said, according to WTTG. “She believes someone came into the house.”

Officers found a back door to the home open when they arrived but did not say if it had been forced.

Danehower was arrested at Washington Dulles Airport, where he works, by the Metropolitan Washington Airports Authority.

Hunt did not provide any further details about the relationship between Danehower and the Glyers nor discuss a possible motive.

Heather Glyer and the couple’s two children, who were also in the home at the time, were unharmed.

The slain man’s wife issued a statement after police announced the arrest expressing her gratitude for the work of law enforcement and the “outpouring of support” the family has received.

“Gret was my best friend and an incredible husband and father. He had an amazing heart for helping the people who need it most, and I know that legacy will live on,” she wrote. “I know that God is with me and has a plan for my life and for the lives of our children. We would appreciate your prayers.”

Glyer was the founder of the online giving platform DonorSee, a humanitarian crowdfunding program. Just hours before his death, Glyer tweeted that “The day we end extreme poverty … will be one of the greatest days of humankind.”

DonorSee organized a project to help raise money for Glyer’s family, noting that its staff continues “to grieve the loss of our inspirational Founder and friend.”