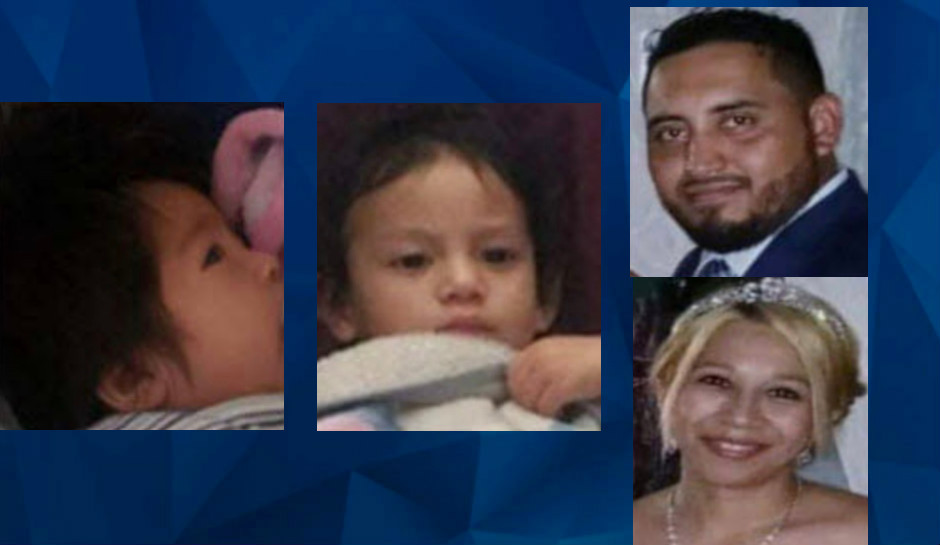 An infant and a toddler reported missing in Florida more than a week ago have been found in Mexico.

The two girls were reportedly taken from their aunt’s home by their biological parents, Evelin Sanchez-Rojas and Inmer Barrios, as CrimeOnline previously reported.

Thompson said authorities tracked the parents into Texas and then Mexico by following license plate readers and pings from cellphone towers.

The two girls have been checked out at a hospital and are in good health, he said.

“Medical officials, just as precautionary, had them checked out at the hospital so we know they are safe, they were uninjured,” Thompson said.

Sanchez-Rojas and Barrios are not in custody, although a warrant has already been issued for Sanchez-Rojas, and investigators are securing another for Barrios.

Police arrested the girls’ aunt, Iris Ozorio-Barrios — who had been given custody on June 16 — last week when she told investigators that she had handed over the children to their mother after Sanchez-Rojas told her a judge had lifted a court order barring Barrios from custody.

Ozorio-Barrios has been charged with obstructing a criminal investigation by giving false information and interfering with custody.

Thompson said on Tuesday that Tampa police are investigating Inmer Barrios. He provided no details, but the arrest report for Ozorio-Barrios says that another child related to Barrios has accused him of sexual abuse.

Ozorio-Barrios told police “she was fully aware that the children were not to be in the custody of father” and that “she believes his is innocent of the sexual abuse allegations and was not aware they were going to flee the country.”

Thompson said it wasn’t clear when the girls would return to Florida, but he said they have gotten passports. It’s unknown when their parents will be taken into custody.