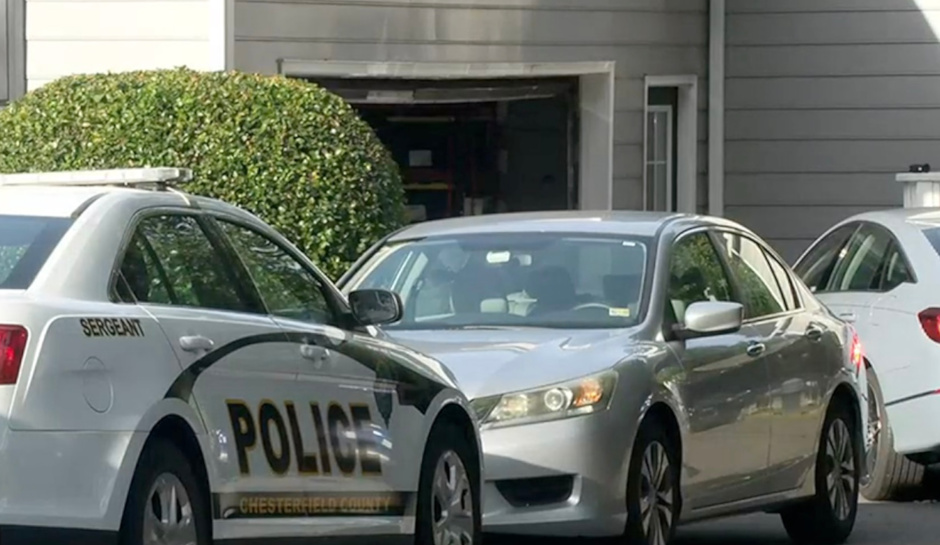 Police in Virginia are investigating after a father committed suicide after his toddler died when he left the boy in his car for three hours while he was at work.

The Chesterfield Police Department said they were initially called at about noon on Tuesday about a suicidal man at his home in Midlothian, WRIC reports. They received another call as officers were on their way: A family member said they had spoken to the man on the phone and that there was possibly a dead child in the house.

The family member told police they’d learned that the 18-month-old had not been dropped off at daycare that morning.

Police said that the father, who has not been identified, realized after about three hours that he had left the child in the car. He ran out and found the lifeless baby boy and drove back to his home.

Officers said they found a car in the driveway with the backdoor open and an empty car seat inside.

Police found the boy dead in the house and the 37-year-old father dead in the woods behind the home. He died from a gunshot wound.

“This is a horrible tragedy on so many levels, and our hearts go out to the family and friends that are going to deal with this,” Chesterfield Police Lt Col Chris Hensley said. “This happens almost every year and all we can do is try and take a negative event like this and turn it into a positive so that people take that moment, learn and pause.”

Investigators have not yet determined the toddler’s cause of death. Temperatures were in the 70s Tuesday morning, but temperatures can rise rapidly inside a locked car. At 75, car temperatures can reach 90 degrees in about 10 minutes and 109 in 30 minutes.

According to KidsandCars.org, the death was the eighth such death this year in the United States — and the fourth in June.