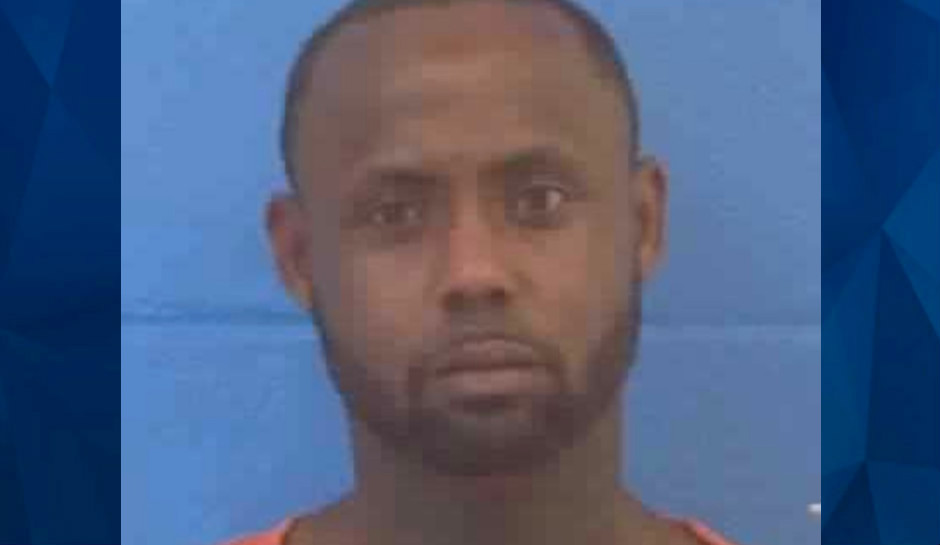 A Texas man accused of shooting his ex-girlfriend and killing her friend was arrested in Mississippi Thursday morning after a police chase.

According to court documents Brumfield was out on bond after being charged with domestic violence for another attack on Malveaux at the same apartment complex earlier this month.

“The deceased individual was a friend of a female who lived at the location. She was just there having dinner with the other female, and she didn’t appear to be related to the incident in anyway,” Harris County Sheriff’s Office Sgt. Jason Brown said.

Sergeant Jason Brown briefing media for a fatal shooting and wounding of two women in the 200 block of Hollow Tree. Male suspect forced his way into an apartment where both women were. The suspect is the ex-boyfriend of one of the women. #HouNews pic.twitter.com/8f5UB9cbNu

Police said the shooting took place about 10 p.m. on Wednesday. Neighbors said they heard shouting before shots were fired. Officers arrived and found the two women with multiple gunshots.

Both were rushed to a hospital, where Simmons was pronounced dead. Malveaux was reported to be in critical condition.

Harris County Sheriff Ed Gonzalez said Mississippi state troopers became involved in a chase with Brumfield around 9 a.m. in Lincoln County, some 380 miles from Harris County. WAPT reported that a state trooper tried to pull Brumfield over for speeding on Interstate 55, but he refused to stop until a trooper deployed spike strips. Brumfield kept going after hiting the strips but then lost control and crashed into a concrete curb.

Brumfield reportedly fired shot at police officers before they took him into custody.

He was booked into the Lincoln County jail on two counts of attempted murder, possession with intent to distribute marijuana, possession of methamphetamine, felony fleeing, convicted felon in possession of a firearm, speeding, and other charges from the Brookhaven Police Department.

Harris County authorities said he would be extradited to Texas when he is released from the Mississippi charges.