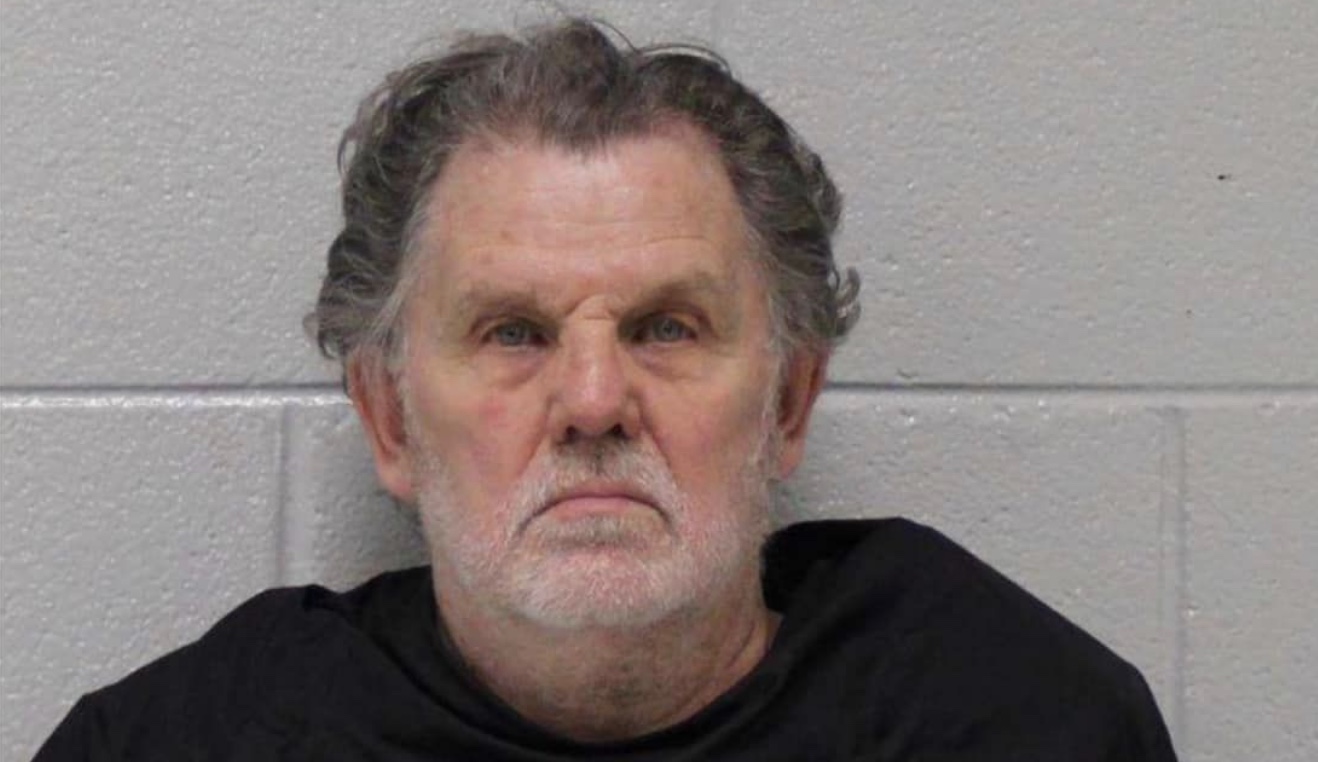 An 80-year-old west Georgia man has been charged with killing his wife after he called 911 to say he’d shot her and planned to shoot himself.

Carroll County deputies and a Georgia State Patrol trooper arrived at the Villa Rica home Thursday afternoon and found Donald Staley outside his home, according to the Carroll County Sheriff’s Office.

Although armed with a handgun, he obeyed the officers commands and surrendered. The officers found Judith Staley, 79, inside the home with a gunshot wound to the head.

An ambulance took her to meet a Life Flight, which carried her to Grady Hospital in Atlanta, where she died later Thursday evening.

Staley was initially charged with aggravated assault and aggravated battery. After Judith Staley’s death, the sheriff’s office said that murder charges were pending.

The sheriff’s office said the Staleys had been married for 55 years. Investigators have not said what led to the shooting.