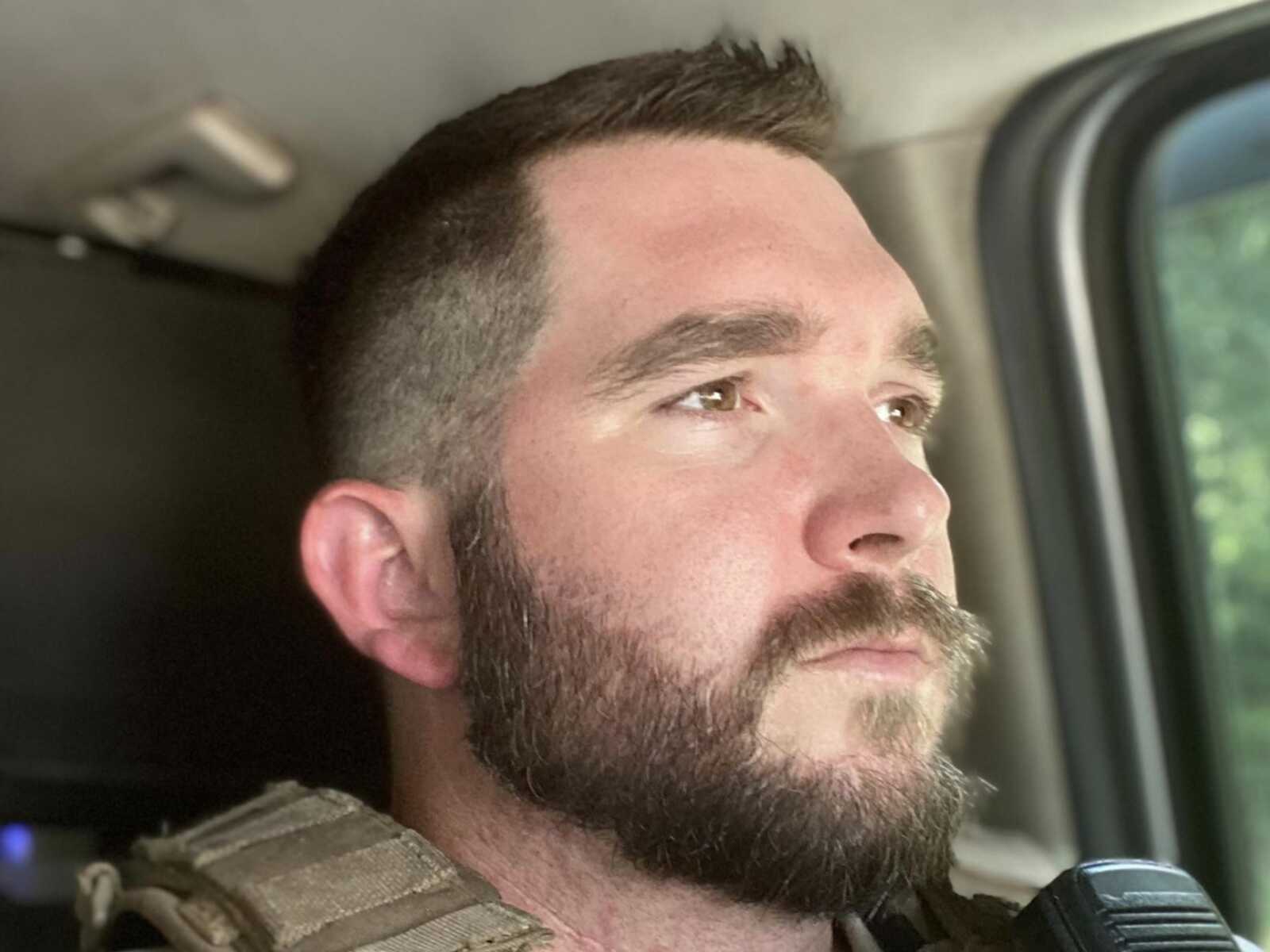 An Alabama sheriff’s deputy has died after he and another deputy were shot while trying to arrest a suspect in a stolen vehicle Wednesday afternoon in Bibb County.

Johnson and Investigator Chris Poole were shot while trying to apprehend Austin Patrick Hall, who stopped the stolen vehicle and fired at the deputies, striking both before fleeing on foot. Poole was treated and released from the hospital on Wednesday.

Hall had a lengthy criminal history, with 46 charges since he was 17, and Centreville Mayor Mike Oakley, who said he knew both deputies, said Hall was also “apparently mentally ill.”

“It just pains me to go: ‘Why couldn’t this dude just reach out to somebody?’” said Oakley.

Bibb County Sheriff Jody Wade and officials across the state poured out praise and sympathy for Johnson and his family.

“It’s been said that a coward dies a thousand deaths, but a hero but one,” Wade said. “Brad Johnson was a hero.”

“Truly, Bibb County and the State of Alabama has lost one of its heroes. In addition to Deputy Johnson’s heroic sacrifice, our thoughts and prayers are also with his colleague, Deputy Chris Poole, who was struck by gunfire over the course of the incident,” Taylor wrote of what he called a “heartbreaking situation.”

Marshall called Johnson a “hero who gave his life while putting his sworn duty to protect the public ahead of his own personal safety” and pledged prevent policy failures that let a violent offender like Hall “walk free.”

Ivey noted that Johnson would “not only be called a hero for protecting his community, but also through his organ donations.”

Hall, 26, has been charged with two counts of capital murder — one for killing Johnson and one for shooting into a vehicle resulting in death — and attempted murder.