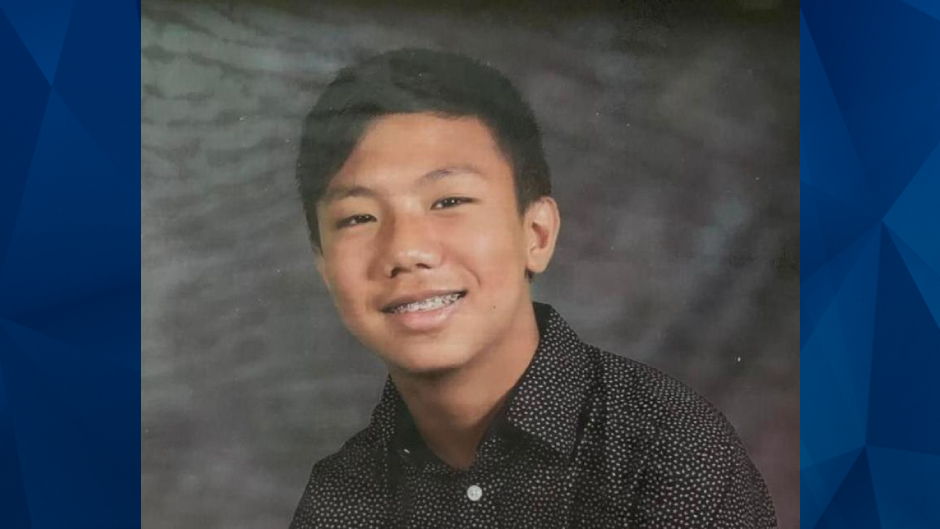 A 12-year-old Pennsylvania boy who vanished on Wednesday was reportedly found dead hours later in a campground pool.

Summit Grove campground told Penn Live that chaperones had cleared their pool eight hours before Pau Khai was discovered. At the time, Khai was attending a three-day junior retreat at the York County campground with the Westminster Presbyterian Church.

Camp officials said Khai and a group swam in the pool from 3 to 6 p.m,  and church organizers had cleared the pool before going to their next activity. Organizers reportedly searched the pool after Khai vanished.

According to Penn Live, Khai’s body was discovered in the pool at 2 a.m. on Thursday.

A camper had told police that they saw Khai walking down a gravel trail near the camp’s entrance. Others claimed they realized he had disappeared at 7 p.m. while they were at the mess hall, according to WHP-TV.

All camp gatherings were canceled through the weekend in light of Khai’s death.