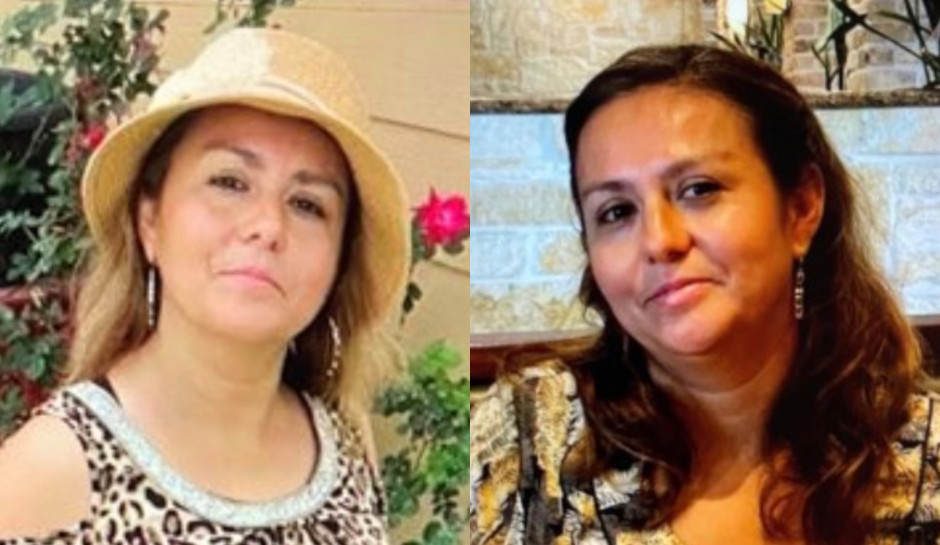 A Texas woman reported missing last week in Austin has been found dead.

Austin police said badly decomposed remains were found on Tuesday, and the Travis County Medical Examiner’s Office identified the body as that of Yolanda Jaimes on Friday.

Cause and manner of death are pending.

Police responded to a report that Jaimes was missing on June 24. She was last seen at about 6 a.m. that day. Investigators said that evidence at the scene indicated foul play — crime scene specialists said significant amounts of blood had been cleaned up from the scene.

Austin detectives arrested Jaimes’s husband, Jose Villa-Denova, and charged him with tampering with evidence. He’s currently being held on a $50,000 bond.