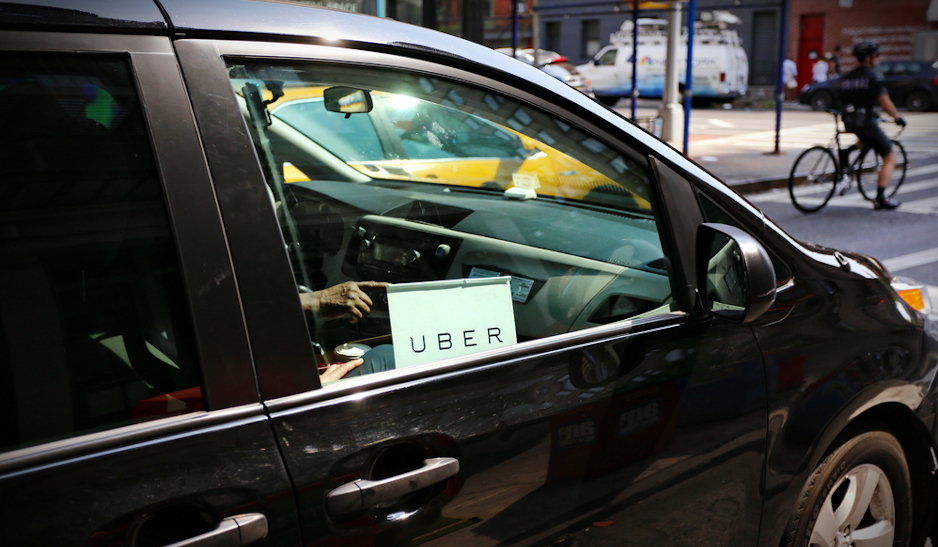 Uber recently released a safety report which stated that it received more than 3,800 reports of sexual assault in 2019 and 2020.

The rideshare company used five categories to classify its 3,824 cases of sexual assault, ranging from “non-consensual kissing of a non-sexual body part” to rape. The company handled 650 million trips in 2020, versus 1.4 billion trips in 2019, with the sharp decrease being attributed to the coronavirus pandemic.

Uber noted that sexual assault reports decreased 38 percent from its first report. The company recorded 5,981 incidents in 2017 and 2018.

Uber said there were 141 rape reports in 2020 and 247 reports in 2019. Of the 3,800 recorded sexual assaults, the company said 43 percent were committed by passengers. The report also stated that 91 percent of the rape victims were Uber riders, with women making up 81 percent.

Insider reported that Uber does not automatically contact law enforcement in cases of sexual assault, but leaves the option up to the accuser while directing them to sexual assault support groups. It is unclear how many cases were reported to the police.

Uber’s safety report also disclosed that 101 people were killed in traffic accidents in 2019 and 2020, and 20 people died from assault in that same period.