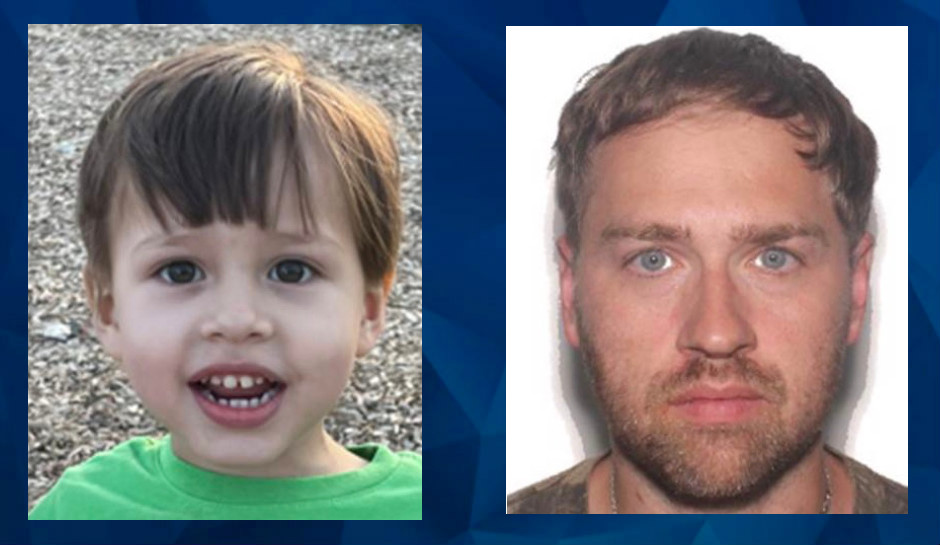 “90 Day Fiance” star Paul Staehle says he has not kidnapped his own son nor is his son missing, despite a missing persons report filed with Louisville police and a missing poster put out by the National Center for Missing and Exploited Children.

Staehle spoke with TMZ on Saturday and said that he and 3-year-old Pierre Staehle were headed back from a trip and that he’d brought the toddler along in early June because the boy suffers from severe separation anxiety.

Staehle’s tumultuous marriage to Brazilian Karine Martins Staehle was on view on TLC’s “Before the 90 Days” spinoff of “90 Day Fiance.” The couple married in 2017 and had two children, Pierre and 16-month old Ethan. They have since divorced, but Karine Staehle reportedly still lives in Louisville, Kentucky, Paul Staehle’s home town.

Paul Staehle told TMZ that he had custody of both Ethan and Pierre and left Ethan with his mother earlier in June while he went on a work trip with the older boy. Child Protective Services, however, reportedly took Ethan from his mother and reported Pierre missing, saying he was last seen on June 8 and “may be in the company of his father, Paul Staehle.”

NCMEC’s poster is still live on their website Saturday afternoon.

It’s not clear how Child Protective Services got in involved in the process, but Staehle told TMZ he was on his way back to Louisville where he hoped to clear everything up.

A representative of Karine Staehle, meanwhile, issued a statement in Portuguese on her Instagram account acknowledging “some news” about her family and saying that she was following the law. The representative also said that “as soon as possible, Karine herself will speak on social media.”