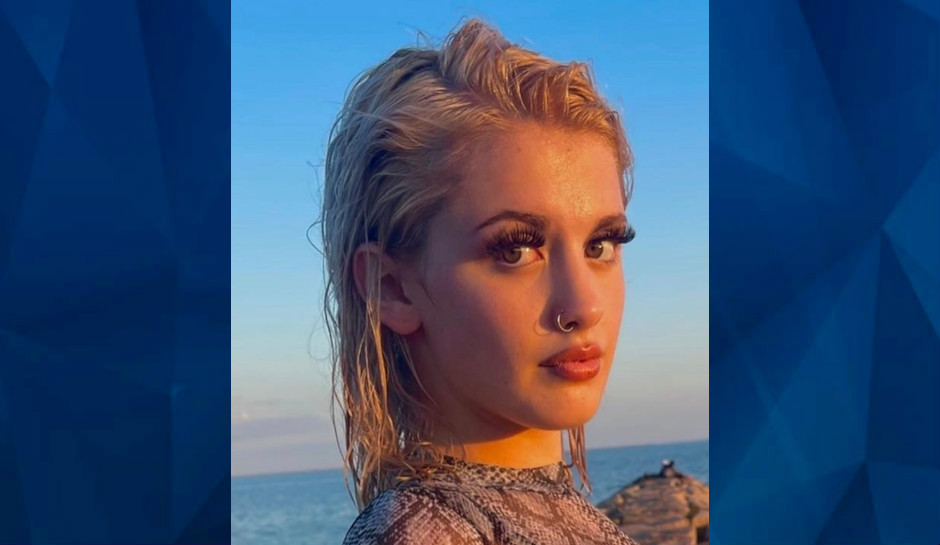 Georgia police found a toddler in an abandon car on an interstate highway during Friday’s afternoon rush hour.

Dekalb County police said they pulled up on the car on Interstate 20 east of Atlanta at about 5:30 p.m. on Friday. The car was empty but for a 2-year-old in the back seat, WSB reported.

Police called medical responders to the scene. The child was checked out on the scene and then sent on to a hospital for a more thorough evaluation and released to the Division of Family and Children Services.

Cassandra Jasper, 18, has been charged with cruelty to children.