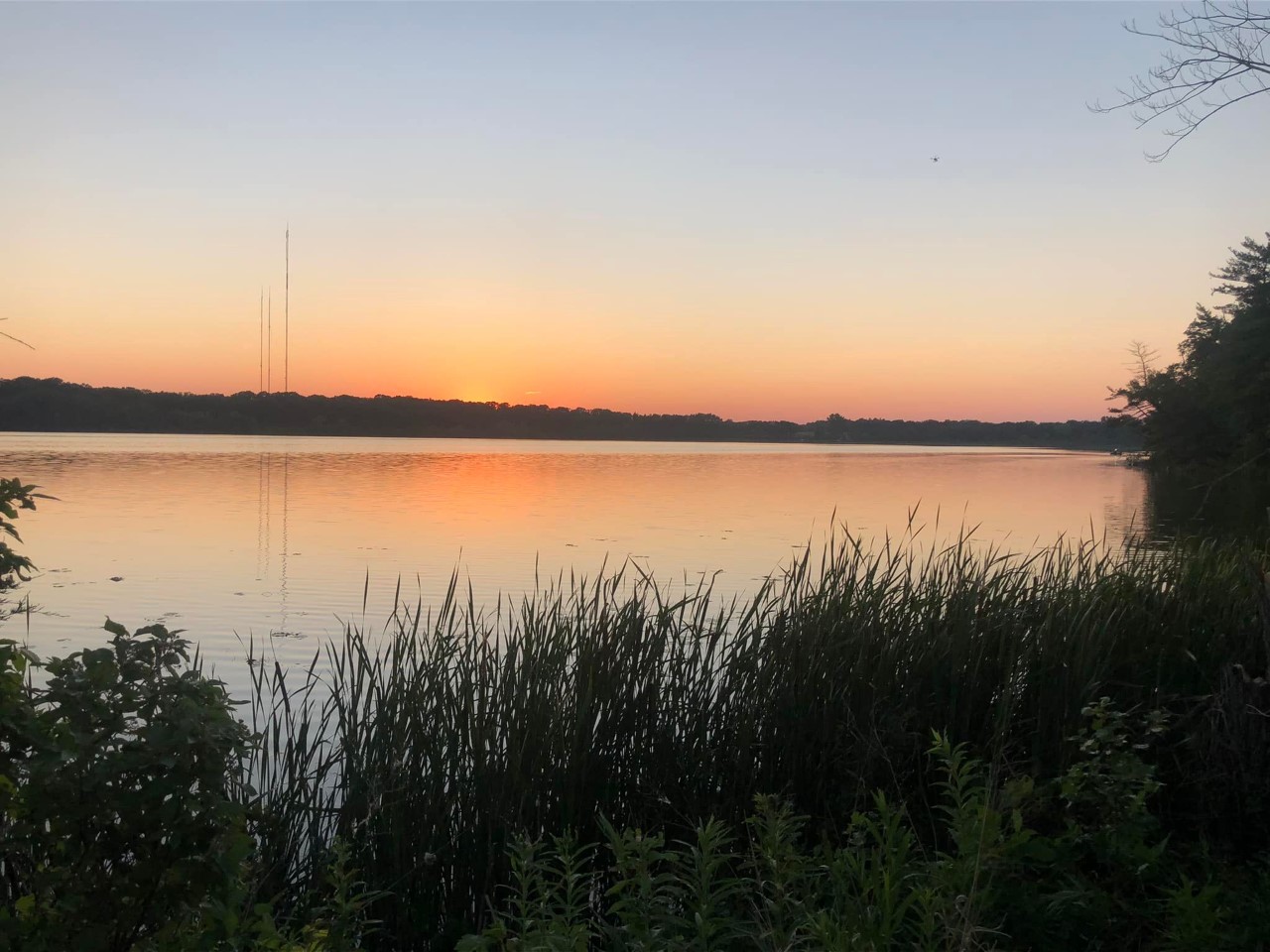 A Minnesota mother is suspected of killing her three young children and may have also taken her own life, just hours after her husband and the children’s father reportedly died, the Pioneer Press reports.The tragic situation is still unfolding, with crews late Friday night searching a lake in a St. Paul suburb, where the bodies of two of the children have been found, according to KSTP-TV. Authorities are still searching for the third child and the mother.

All three kids were younger than 5 years old.“Horrible facts developing,” Ramsey County Sheriff Bob Fletcher wrote on Facebook Friday evening.Around 10:30 a.m. Friday, police in a different suburb responded to a reported suicide and found a deceased man, who is believed to be the father of the children, according to KARE 11. The man’s death remains under investigation.

Police believe that the missing woman is the deceased man’s wife, whose vehicle was found at a park near the lake.Relatives and friends of the family were convening near the lake as they watched crews scour the water and surrounding area. Authorities on Friday evening were using a dive team, air boats, a helicopter and dogs to aid in the search at the lake, which is 50 feet deep in some parts.“We do not know yet where their mother is, but we’re treating this as a potential triple homicide here at Lake Vadnais,” Fletcher told reporters at a news conference late Friday, according to KARE 11.“There is nothing more tragic than the loss of young children, all of which were apparently under the age of 5. If you’re wondering why we suspect the children are here, the children’s shoes were here.”