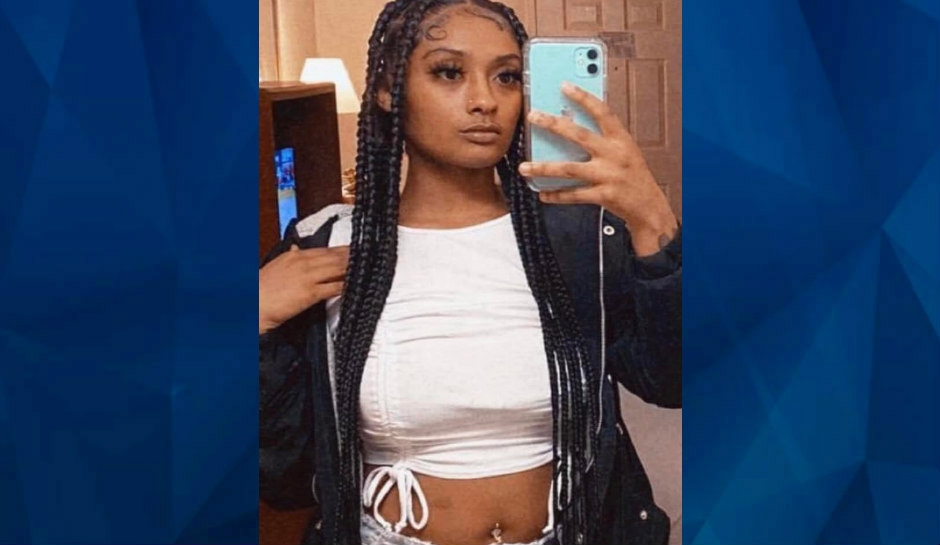 The body of a missing high school student who witnessed her father’s murder earlier this year has been found in a shallow grave in upstate New York, The Buffalo News reports.

On June 6, homicide detectives located the remains of 18-year-old Jalia Marrero in a wooded area behind a shopping center in the North Buffalo neighborhood of Buffalo, New York. Marrero’s family last saw her around May 9 or 10, but she wasn’t reported missing until May 21.

The teen, who was just weeks away from graduating high school, reportedly witnessed the death of her 39-year-old father, who was fatally shot on May 4 in an apartment. Marrero is said to have provided a statement to police, but within days her relatives lost contact with her.

Family members had arranged for Marrero to visit a funeral home on May 11 so she could say goodbye to her dad one day before the funeral on May 12, but she never showed up.

“That’s when we started to get worried,” a cousin told the newspaper.

The family told The Buffalo News they believe they know who is responsible for killing Marrero and her father and are concerned that the killer is still free.

In an interview with ABC Buffalo, family members allege that Marrero’s boyfriend killed her father, who was trying to protect his daughter, and then murdered her.

“He used to track her on her phone and cuss her out until she got into the house. Once she got to the house on Donovan Drive, that’s where he would meet her and beat her. That’s how her relationship was,” Coppola told the television station in May.

“There’s no way she would drug herself, wrap herself up and put herself in a hole in a field, like a dog. That’s what they did to her because she was the only witness to her father’s murder. This boy shot him six times at least. There’s evidence all over the walls. There’s evidence in that house, and she’s the only witness. Now, here it is, three weeks later, we have to cremate her because her body was so decomposed. Because three weeks earlier, her father got killed.”

No arrests have been made nor have any charges been filed, and police declined to comment to the news outlets about the family’s statements.

The Erie County Medical Examiner’s Office has not yet released a cause of death for Marrero, according to NBC 2.

Investigators reportedly told the family that Marrero had been deceased for a significant period when she was found.

In addition to being a student, Marrero worked two jobs. She did not use drugs aside from occasional marijuana, a family member told The Buffalo News.

“What happened? We’re here and we want to know,” pastor Tim Newkirk, who is assisting the family, told the newspaper. “And the world should want to know, also.”