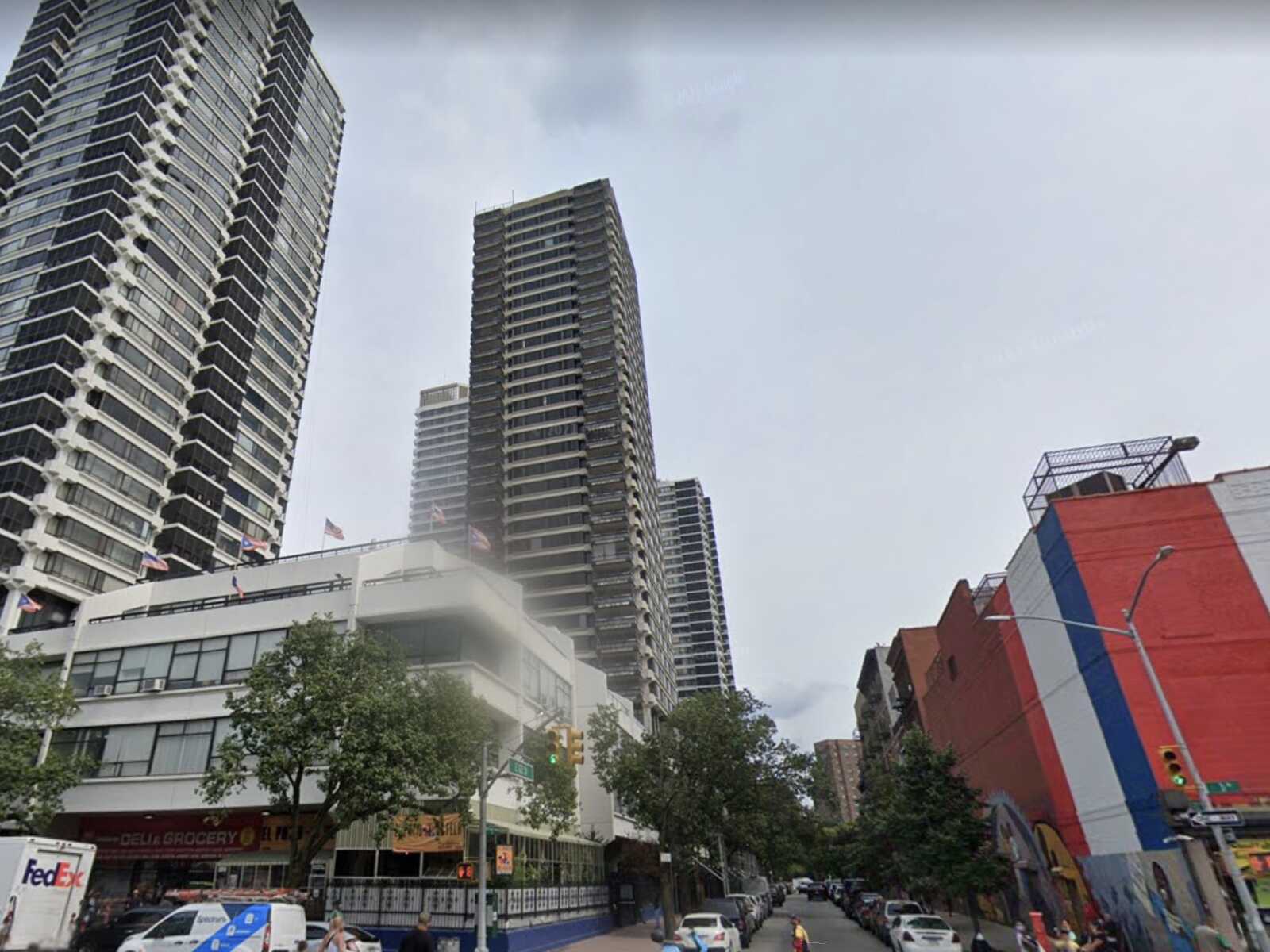 A 3-year-old boy fell 29 floors to his death from a Manhattan high-rise Saturday morning.

Police said the boy fell from the Taino Towers in East Harlem at about 11 a.m. He landed on scaffolding erected at the third floor.

The boy was taken to Harlem Hospital, where he was pronounce dead, the New York Daily News reported.

Police said investigators were working to learn how the boy fell and whether he was with an adult at the time.

Neighbors reporting seeing the boy’s mother run to the security booth at the apartment complex while officers grabbed a ladder from a construction site to reach the boy on the scaffolding.

“Everybody that was outside was running, climbing,” said Tanjelyn Castro, who was outdoors washing clothes the boy fell. “Every man you saw was trying to get to the scaffold. It was a whole bunch of emotion.”

Another neighbor told WABC that both the child’s parents were home and that she heard them arguing shortly before the boy fell. Nideo Cordero said fights between the parents were almost a daily occurrence.

“I met her … she would cry and come knocking on my door for diapers,” Cordero said, “I don’t know what to say. It’s heartbreaking. It shouldn’t have happened.”