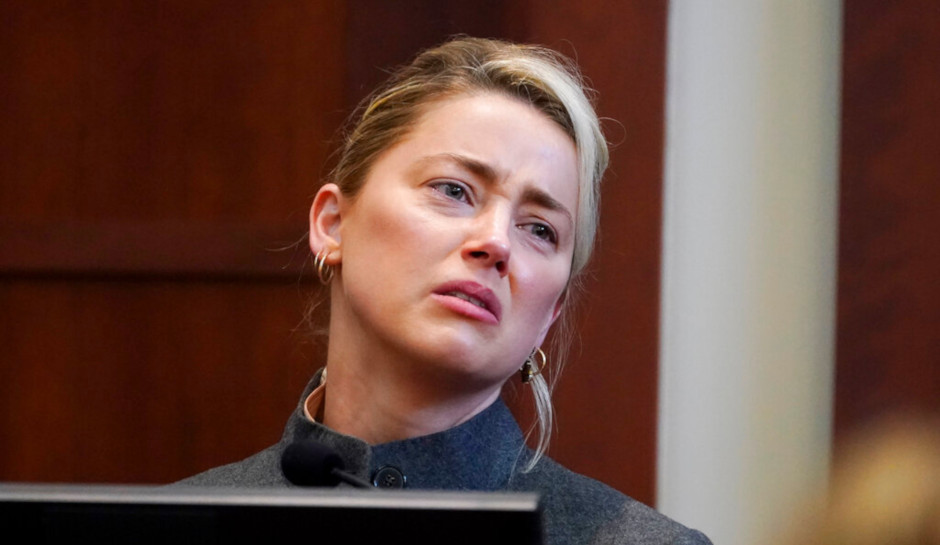 Amber Heard Files to Have Jury Judgement Against Her Tossed Out, Claims Johnny Depp Didn’t Prove His Case

Attorneys for Amber Heard filed a 43-page motion last week asking a judge to throw out a jury’s judgement that she defamed ex-husband Johnny Depp in a 2018 op-ed alleging she was the victim of domestic abuse.

The Virginia jury decided after a lengthy trial that Heard and Depp defamed each other but awarded the lion’s share of damages to Depp — $10,350,000 — while handing $2 million to Heard.

The attorneys argued that Depp proved neither that Heard’s op-ed damaged his career nor that she published the piece with malice, The New York Post said.

“Therefore, Mr. Depp did not meet the legal requirements for actual malice, and the verdict should be set aside.”

Further, they said, Depp “proceeded solely on a defamation by implication theory, abandoning any claims that Ms. Heard’s statements were actually false.”

The memorandum also argued that a juror may have been selected illegally by giving an incorrect birthdate during jury selection.

“This discrepancy raises the question [of] whether Juror 15 actually received a summons for jury duty and was properly vetted by the court to serve on the jury,” the lawyers’ said.

It’s not clear if Juror 15 deliberated on the case.

Depp’s attorney, Benjamin Chew, responded to Courthouse News that the new filing was “what we expected, just longer, no more substantive,” according to The Guardian.