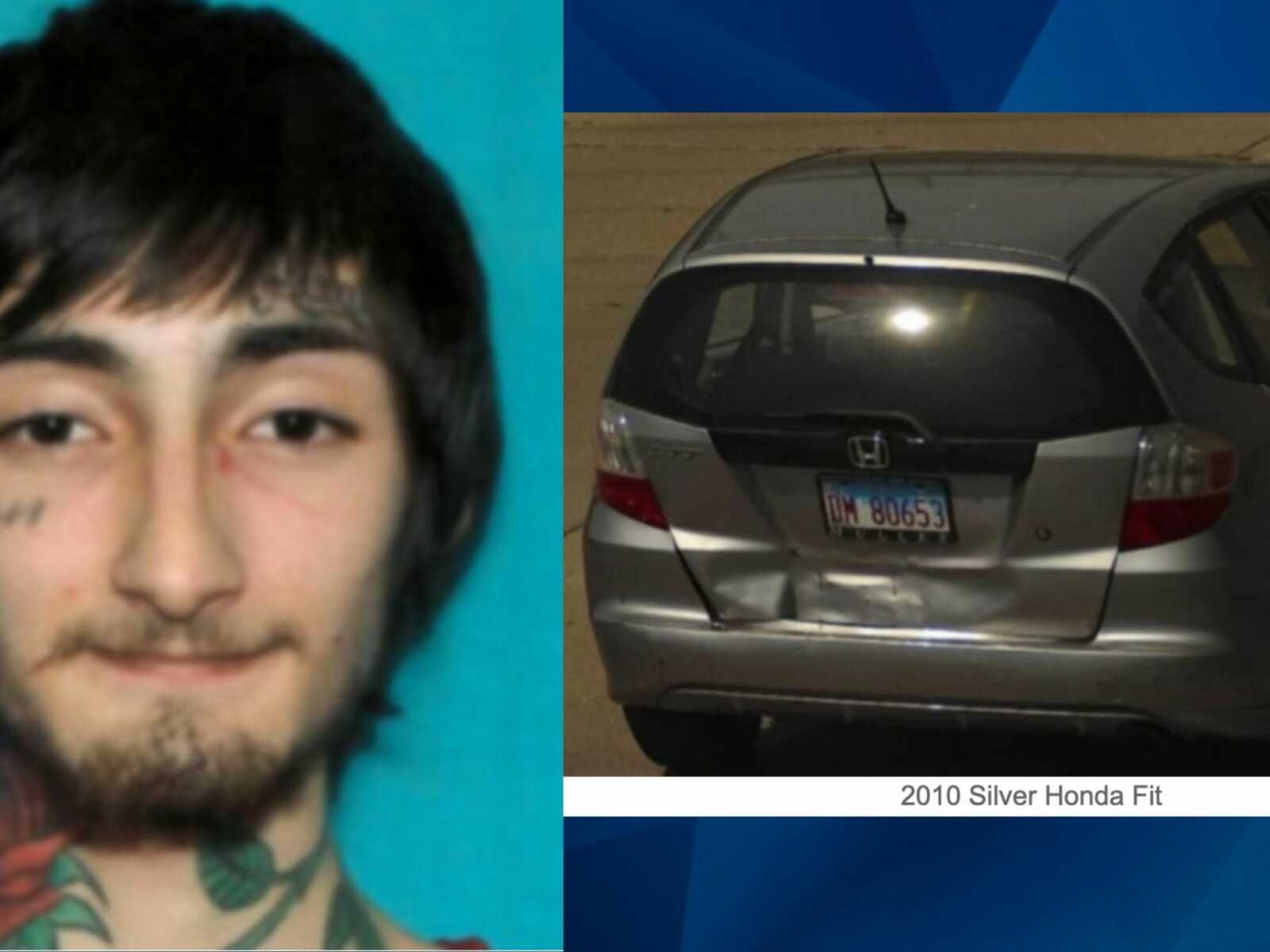 Suspected shooter Robert Crimo, III was taken into custody Monday after allegedly opening fire on an Independence Day parade in a Chicago suburb.

At least six people were killed and 24 were injured in the shooting.

BREAKING: Suspected parade shooter Robert Crimo is in custody. There was a brief pursuit after he was spotted by a North Chicago police officer. Suspect was arrested “without incident” after a short pursuit that ended on Route 41 in Lake Forest. @WGNNews

Prior to the arrest, the FBI identified 22-year-old Robert E. Crimo, III as a person of interest in the mass shooting at an Independence Day parade in Highland Park, Illinois on Monday, July 4th.

According to FOX News, Crimo III is also known as “Awake the Rapper.” Crimo III’s music videos viewed by FOX News reportedly include violent images including crude drawings of a shooting and a newspaper clipping about Lee Harvey Oswald.

According to Deadline, Crimo III has an IMDB page listing him as “as the writer, director, composer, producer and actor” in multiple music videos.

Crimo, III, is described as a white male, 5’11, thin build, brown hair, and weighing approximately 120 lbs. He has multiple tattoos, including four tally marks with a line through them on his right cheek, red roses and green leaves on his neck, and cursive script above his left eyebrow, according to the FBI Wanted poster.

If you have any information concerning this case, please contact the FBI’s Toll Free Tipline at 1-800-CALL-FBI (1-800-225-5324). You may also contact your local FBI office, the nearest American Embassy or Consulate, or you can submit a tip online at tips.fbi.gov.

Below is a livestream of ABC 7 covering the latest information: