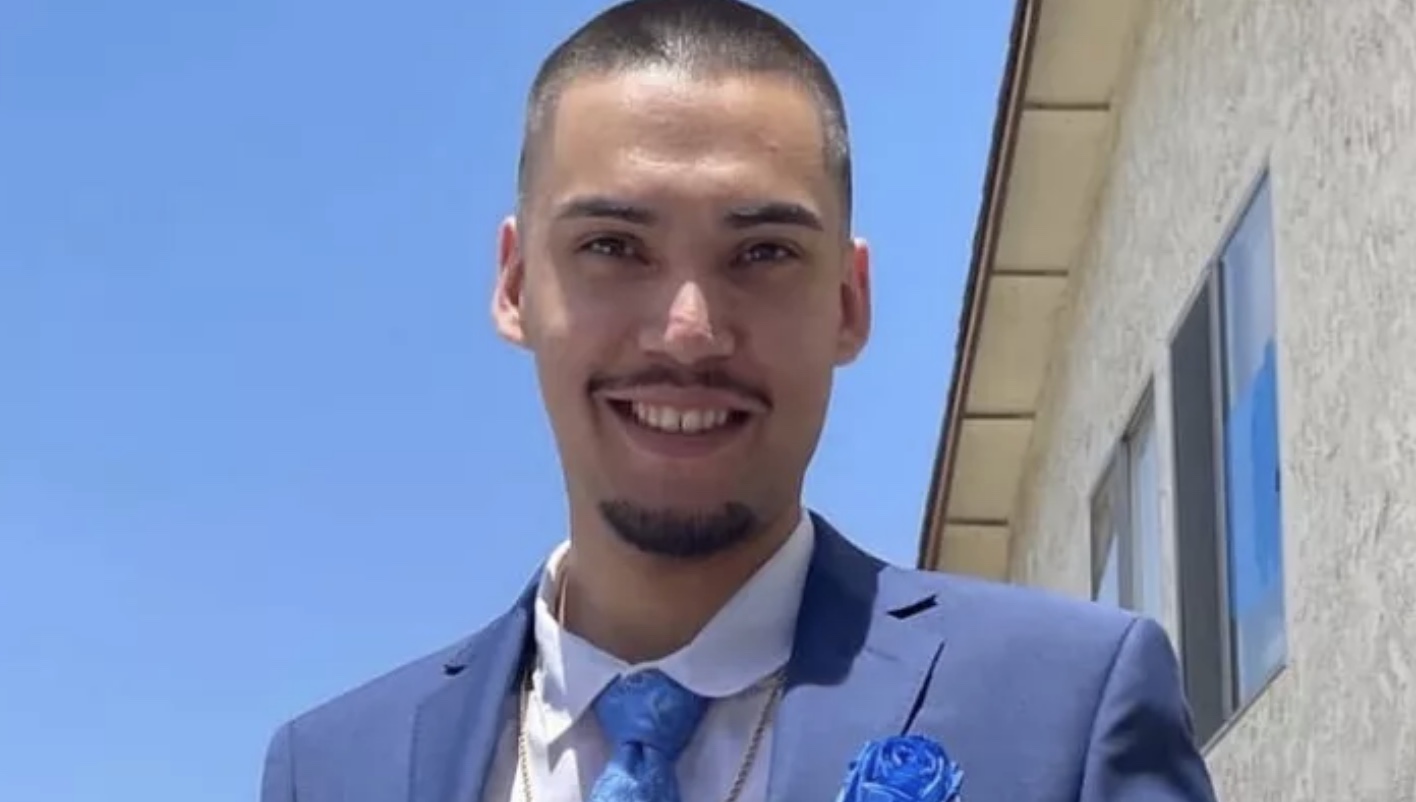 A 24-year-old UPS driver in California is believed to have suffered from heat stroke when he collapsed and died while on his route, highlighting the dangers of blazingly high temperatures and vehicles.

The family of Esteban Chavez Jr  said there was a about a 20 minute gap from the time he collapsed until someone noticed.

His father, Esteban Chavez Sr, said his son turned 24 the day before his death.

“It kind of hurts that I wasn’t there to pick up my son,” he said. “It hurts a lot. But I like to think God had a calling for him. They say the good die young. I’m sure my son was one of them.”

KABC said the coroner’s office has not yet confirmed Chavez’s cause of death. Temperatures in Pasadena were in the upper 90s on the day Chavez died.

UPS issued a statement saying it was saddened by the loss and cooperating in the investigation.

Children are most often the victims of hot car deaths, but they are not the only ones who can quickly succumb to high temperatures and the metal boxes we travel in. While children’s deaths are usually because they’ve been left behind in the vehicle, adults should pay heed and stay hydrated when out in the heat, the National Safety Council says.