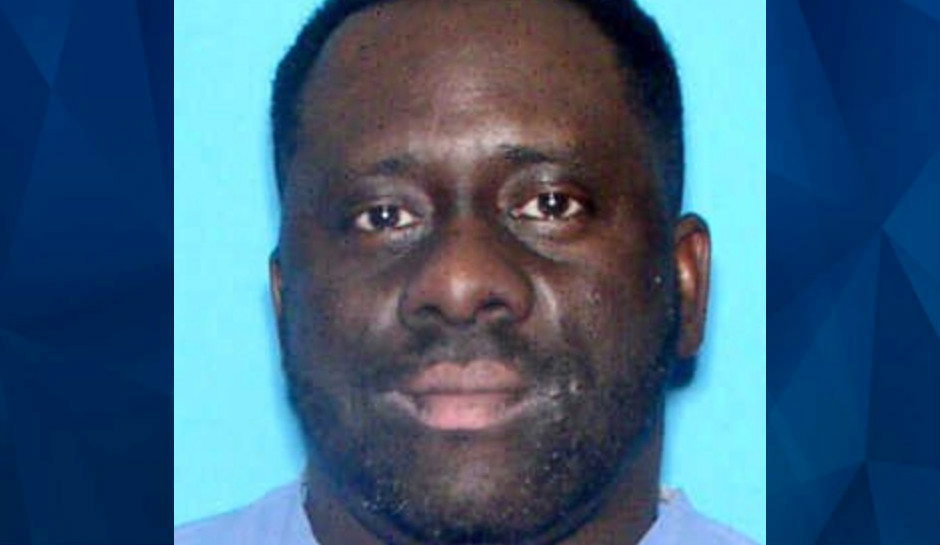 Alabama deputies tracked a missing woman down to a home in downtown Anniston Monday night and found her in a closet, bound with tape.

Betty Cobb, 75, was last seen on Monday at her home in rural Calhoun County. Her keys and phone were found on her bed, and her glasses and some groceries were found in the driveway, WBRC reported.

Calhoun County deputies used surveillance footage from stores Cobb visited to identify a suspect vehicle, which led them to several homes connected with a suspect, identified as Tony Lamar White, 47.

White was not at the Anniston home when police arrived. They initially thought White may have fled on foot but later said he was possibly driving a silver 2006 Chrysler 300 with Alabama tag 11JA702.

Cobb was taken to a nearby hospital for treatment.

The Calhoun County Sheriff’s Office cautioned that White has multiple warrants and should be considered dangerous. Anyone spotting the suspect or the vehicle should call police immediately.