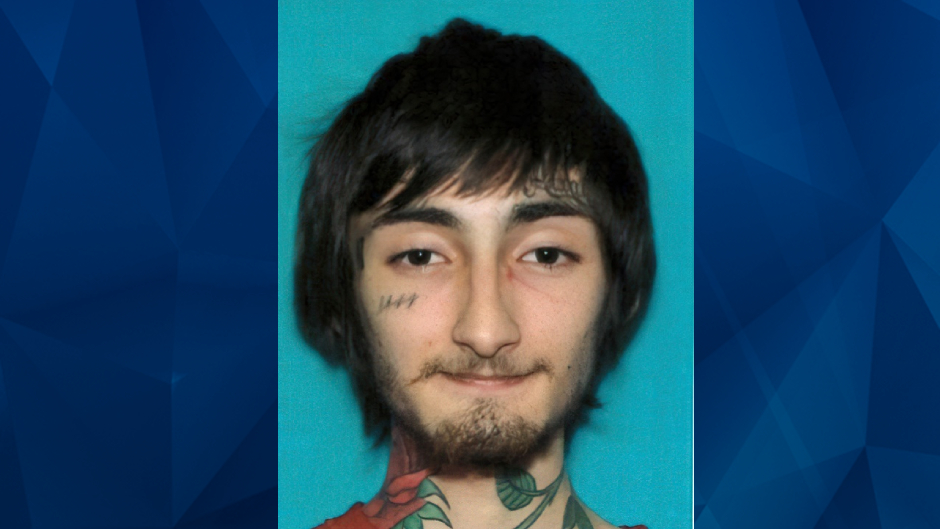 Illinois authorities said on Thursday that the suspect who shot up a Fourth of July parade — killing six and leaving dozens injured — managed to flee the scene by wearing women’s clothing.

“He accessed the roof of a business via a fire escape ladder and began opening fire on the innocent Independence Day celebration-goers,” he also commented.

WGN Investigates has obtained an image of the suspected parade shooter dressed as a woman. Police say he wore the disguise to aid in his escape. https://t.co/KwPtulXno3 @WGNNews pic.twitter.com/GniP3CLBNA

Covelli also said investigators believe Crimo was wearing women’s clothing amid the shooting to “conceal his facial tattoos and his identity and help him during the escape with the other people who were fleeing the chaos.”

A surveillance image apparently shows Crimo wearing a long-sleeve shirt, a neck scarf, a backpack and black gloves. He was reportedly wearing headphones and holding a phone as he fled the scene.

After the shooting, Crimo allegedly walked to his mother’s home, which was nearby, and borrowed her vehicle. A citizen saw him driving and called 911, leading to a pursuit that ended with his arrest.

According to WTXF, Covelli said they have not determined a motive despite interviewing Crimo and reviewing his social media accounts — where he reportedly posted violent rap songs.

Currently, there is no indication that Monday’s mass shooting was a hate crime.