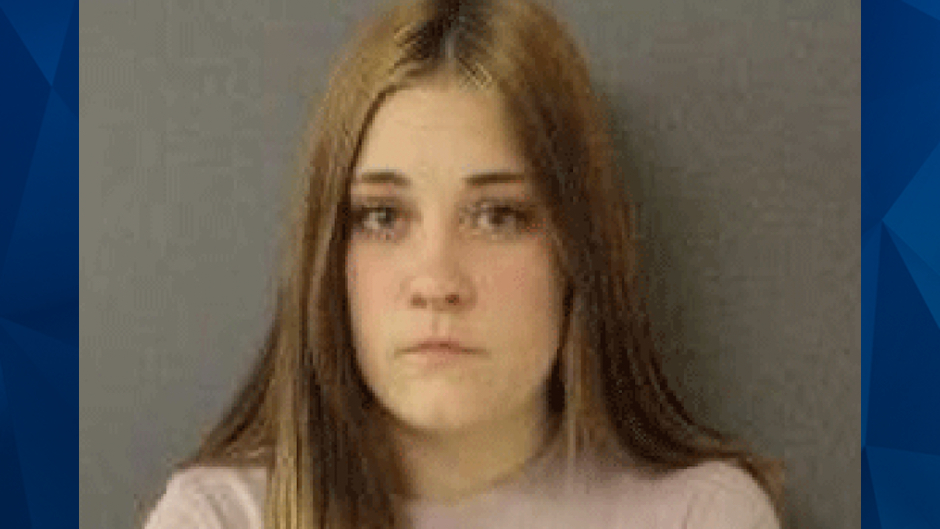 A Nebraska woman was arrested late last month for allegedly abusing a toddler at a day care facility and posting the video footage on social media.

Courtney Stickley, 19, reportedly posted a video of herself sweeping a 20-month-old boy’s legs from under him, leading him to hit his head and cry. The incident occurred on April 25, but Perkins County police did not start its investigation until June 13 — after the victim’s mother reported the incident to authorities, according to NTV.

The mother reportedly reviewed the video, which Stickley allegedly posted on Snapchat. Two former employees at the daycare confirmed Stickley as the person filming the toddler, and said the abuse occurred in the toddler room based on the objects seen in the background of the video, NTV reported.

On June 24, a police sergeant tried to schedule an interview with Stickley, but she allegedly claimed she was busy and could speak with them in the next two to three weeks.

On June 25, Stickley was pulled over and arrested for reckless driving. Later that day, she was taken into custody in connection with the child abuse accusations.

Stickley is currently free on a $7,500 bond. Her arraignment is scheduled for Wednesday.