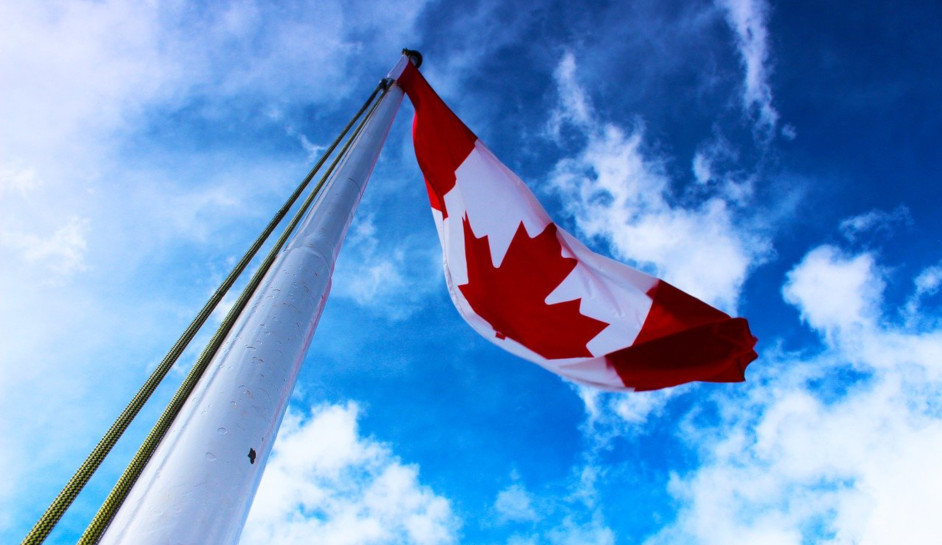 An Oregon man has been arrested on kidnapping, sexual abuse, and rape charges after investigators found a 13-year-old Canadian girl with him over the weekend.

The teen was reported missing on June 24 when she failed to attend school or return home later in the day.

Oregon City Police said Madrano and the girl were found there late Saturday afternoon. Madrano is being held in the Clackamas County Jail and is expected in court on Tuesday.

CBC spoke Monday with the girl’s father, who said he had flown to Oregon to meet his daughter and then flown back to Calgary. They were driving home to Edmonton Monday afternoon.

“It’s still early days when it comes to charges and truly understanding what happened and how it happened,” he said. “And as the days go by here, I’m sure that more is going to come out.”

The father also told CBC he is “fine” with the suspect remaining in the United States to face charges there.