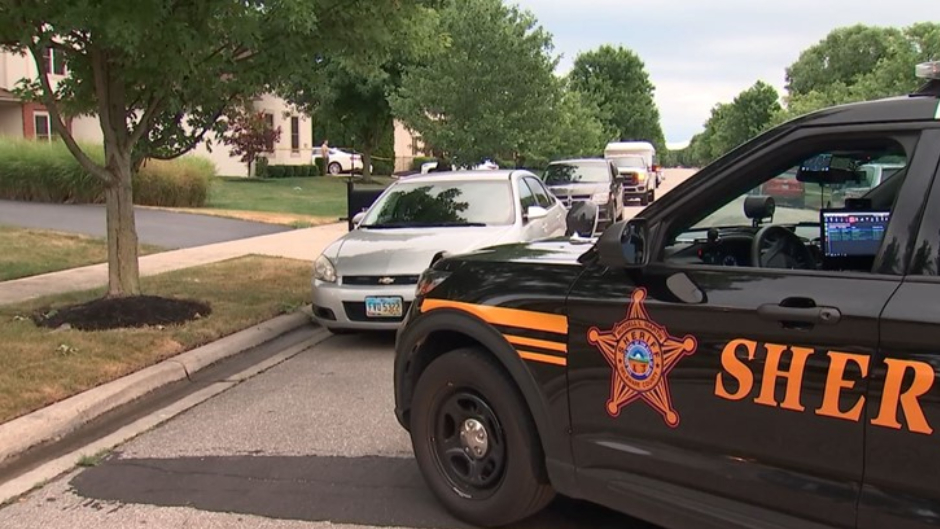 Ohio police believe a 14-year-old boy fatally shot his father on Thursday before turning the gun on himself.

Delaware County Chief Deputy Jeff Balzer said that preliminary evidence suggests 14-year-0ld Adam Stevenson fatally shot his father, Jon Stevenson, 57, before taking his own life. A gun was recovered from the scene, according to WBNS.

The teen’s mother reportedly discovered the pair’s bodies and called 911.

Balzer commented, “We cannot speculate as to motive, but it is our goal to help bring as many answers to the family’s questions to help them as they grieve and try to make sense of it all.”