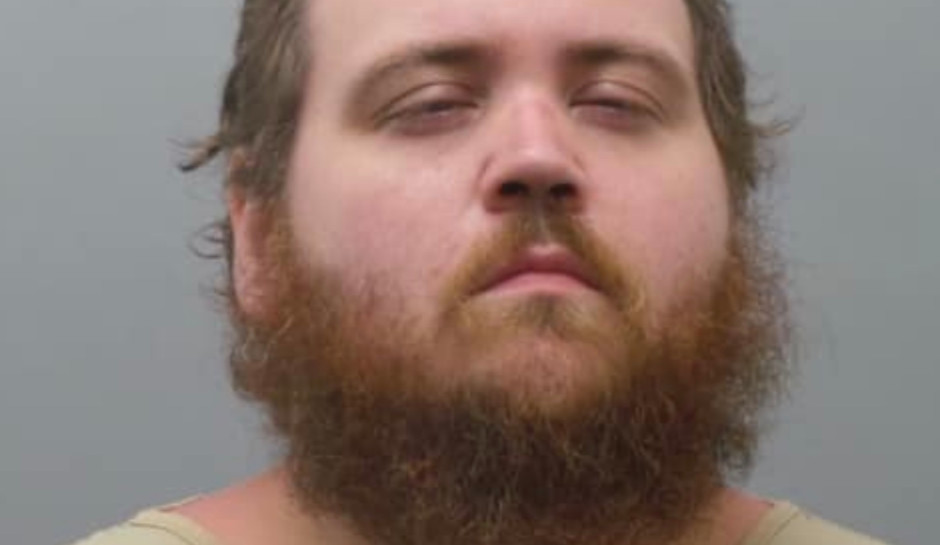 Missouri Man Charged with Beating, Stabbing Elderly Woman to Death on Her Porch

A Missouri man has been charged with beating to death an elderly woman on her front porch in Berkeley Wednesday morning.

Prosecutors said that Eileen Schnitker was found dead with blunt force injuries to her face and head and stab wounds to her stomach, KTVI reported.

Isaac Heath, 31, has been charged with first degree murder and armed criminal action.

Court documents say a witness say Heath on Schnitker’s porch swinging a bat and hitting something. “That felt good,” he was reportedly heard saying after he stopped swinging the bat.

Heath had not left the scene when police arrived, and he was arrested without incident.  He’s being held at the St. Louis County jail on a $750,000 bond.

“The fact patterns of some crimes leave you speechless, and this is one of those,” said St. Louis Prosecuting Attorney Wesley Bell.

KSDK said Heath and Schnitker were neighbors, but no other information was released.