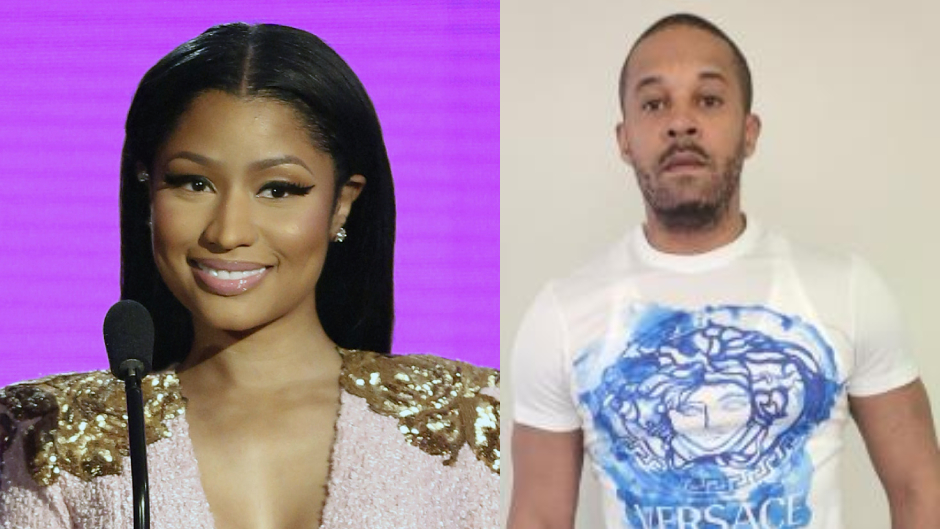 On Wednesday, Nicki Minaj’s husband was sentenced to a year of home confinement for failing to register as a sex offender in California.

According to the Los Angeles Times, Kenneth Petty, 44, failed to register when he moved to California after marrying Minaj, 39, in 2019. Prosecutors sought a 15-month sentence for Petty, who agreed to plead guilty to the federal charge in September.

Federal prosecutors argued that Petty serving home confinement in his wife’s mansion in Calabasas is not an adequate punishment, the Times reported.

Petty was 16 in April 1995 when he was convicted of the first-degree attempted rape of Jennifer Hough, who was 16 at the time. Petty was accused of using a sharp object during the attack, for which he served four years in a New York prison.

Years after his release, Petty was convicted of involuntary manslaughter for shooting a man. He served seven years for that crime and was released in 2013.