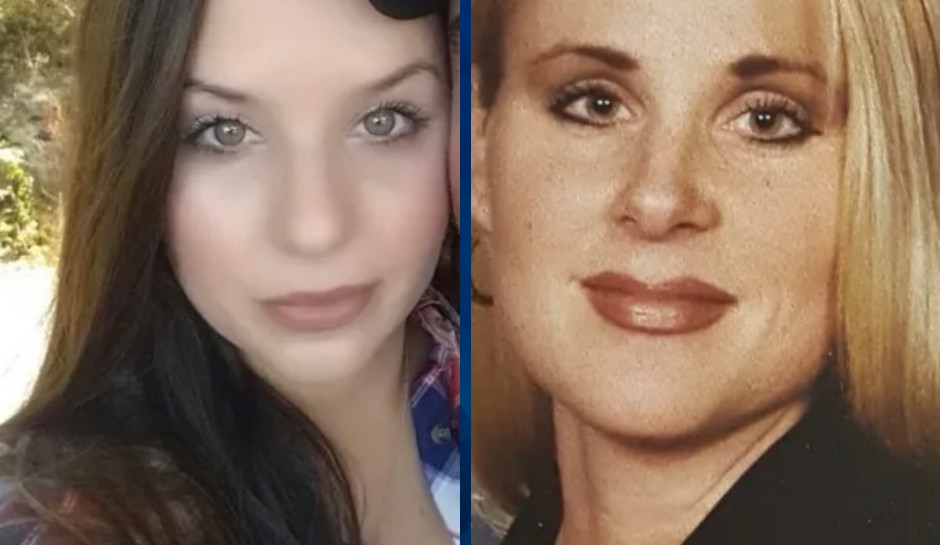 Retired Cop Murders Wife, Stepdaughter as They Were Moving Out of His House

A retired Virginia police officer has been charged with the fatal shooting of his wife and stepdaughter on Saturday, as professional movers were packing up the women’s belongings so they could move out of the house.

Court papers filed on Wednesday say that Richard C. Crowder held his former Henrico County colleagues at bay in a nine-hour standoff — and even fired at them — after the 9:35 a.m. shooting that left Diane Crowder, 53, and Carrie Szaksz, 35, dead, the Richmond Times Dispatch said.

Crowder, 60, was charged with two counts of second degree murder, attempting to maliciously wound a police officer, and three counts of use of a firearm in those offenses.  He reportedly fired at the first officers to respond to the scene.

According to the court documents, two movers working inside Saturday morning said a woman inside told them “to stay away from the male resident as he was drunk and agitated.” The movers told police they were upstairs when they heard someone shouting “f*** you” repeatedly, followed by four to eight gunshots. The movers “then fled the residence by jumping from the second floor window,” the affidavit says.

The documents also say that Crowder’s adult son called police and said his father called, “advising he had a committed a firearm violation.”

Officers obtained a search warrant for the house but were reluctant to approach after noticing multiple security cameras attached to the home as well as several “game cameras” along the property’s perimeter. Negotiators were finally able to convince Crowder to surrender early Saturday evening.

Henrico County officials said Crowder was hired in 1986 and retired as a K-9 officer in 2014.

He is being held in the Henrico Jail without bond and is scheduled to appear in court on August 19.

“They made sure that their family was cared for even while trying to make a new safe life for themselves.” Pulley wrote in a GoFundMe she organized to help the family pay for funeral expenses and to support Crowder’s surviving son, Alex. “We will never really know how this could have worked out differently because one person made that decision for us all.”

“What we can do now is help their loved ones today and with what is to come. All proceeds will be used for funeral expenses for Carrie and Diane (Sissy) and, Diane’s son Alex who has just graduated high school and will be transitioning into adulthood without his mother and sister.”