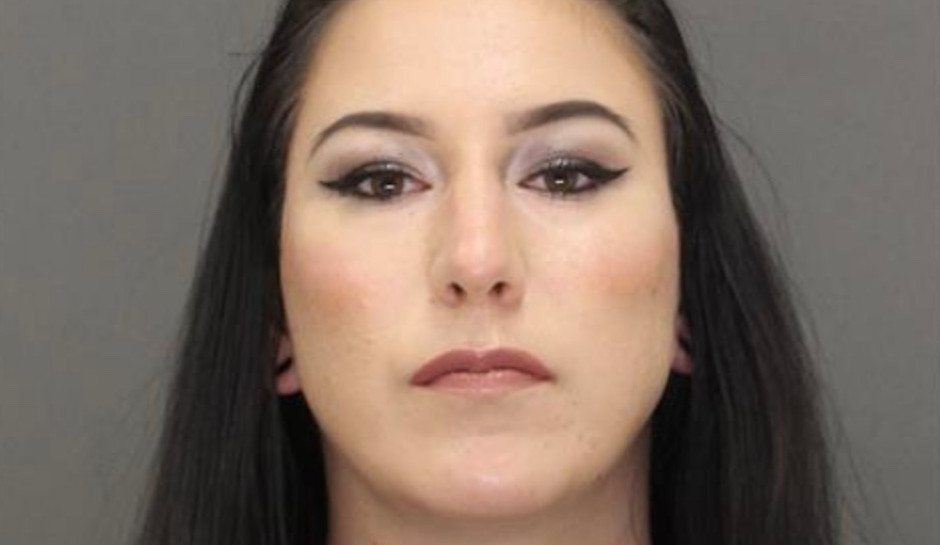 A Wisconsin woman accused of strangling a lover and then dismembering his body earlier this year pleaded not guilty in court on Tuesday.

Taylor Schabusiness, 24, was charged with first-degree intentional homicide, mutilating a corpse, and third-degree sexual assault when she was arrested on February 23, as CrimeOnline previously reported.

Police say Schabusiness told them she and Shad Thyrion spent the night of February 22 using drugs and having sex. She strangled him, sexually abused his body for hours, then dismembered him and put body parts in several spots around the Green Bay home and in her vehicle.

Thyrion’s mother found her son’s head in a bucket in the basement of the home where the dismemberment took place.

When police searched her van, they found the victims legs in a box behind the front seat.

At an earlier hearing, prosecutors revealed that Schabusiness had removed an ankle monitor just hours before the murder. A warrant was issued for her arrest, but investigators didn’t locate her before she killed Thyrion. Court records revealed that Schabusiness was on probation after entering no contest please to fleeing police and resisting an officer in an earlier case, Law and Crime reported.

She is being held on a $2 million cash bond, and her trial is set to begin October 24, after a judge ruled in May that she was competent to stand trial, WLUK reported.