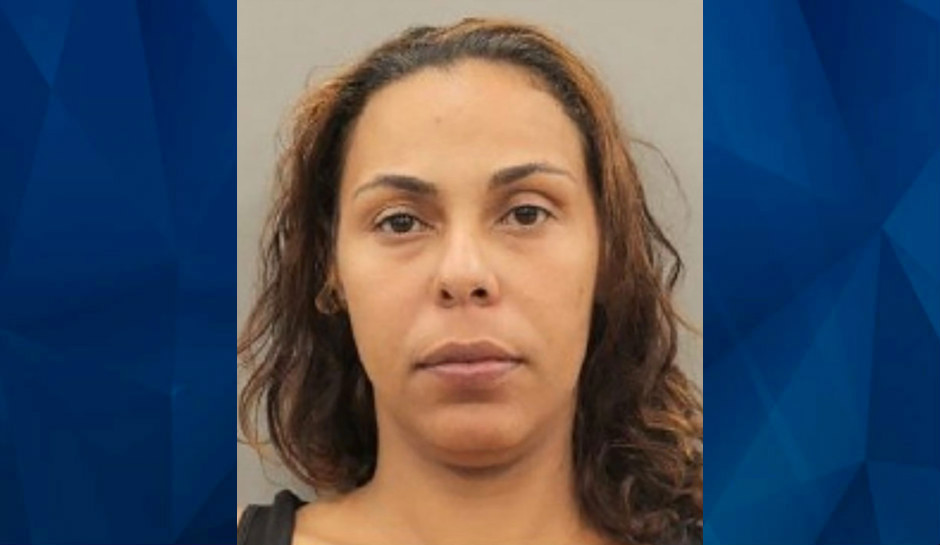 The mother of a baby found along at a Houston apartment complex has been arrested on a warrant from an earlier incident after her family members reported her missing.

Court records say Dana McGowan, 33, was arrested in January for driving under the influence with a child under 15 in the vehicle, KHOU reported.

It’s not clear if she will face new charges, and police haven’t released any other information about the early Friday morning arrest.

McGowan’s 1-year-old son was found alone on Tuesday near the gate of an apartment complex by an employee of the complex and a resident, KPRC said. They contacted police, who were initially unable to locate the boy’s parents.

The baby was treated for minor injuries at a nearby hospital and then released to Child Protective Services.

On Wednesday, a family member told police the boy was her nephew and identified the mother. Family members reported her missing the next day when they couldn’t contact her.

Police spoke to the child’s father, who told them he was unaware that the boy was alone at the complex. He and McGowan are not together, he said, and neither of them live at that complex.

The father and another family member are reportedly now seeking custody of the baby from CPS.