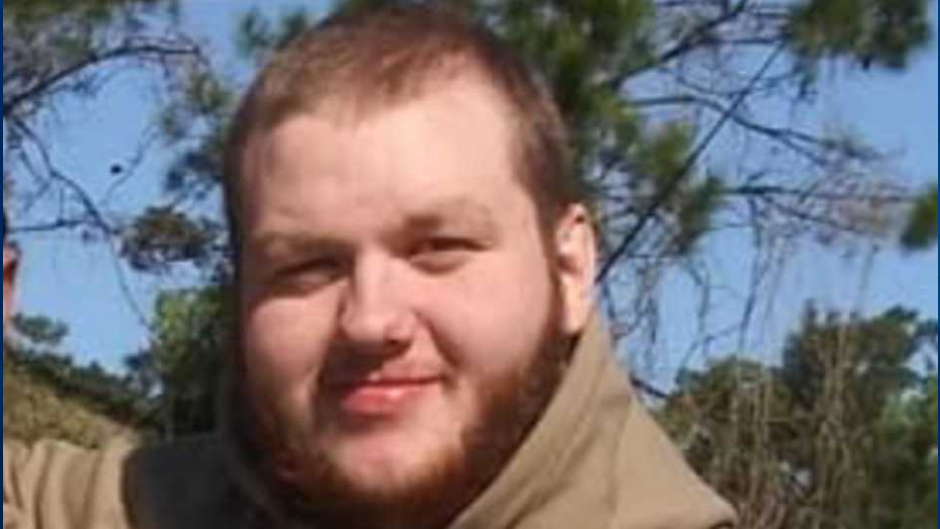 Human remains found under a plastic shredder at a South Carolina recycling plant belong to a man missing since May, according to coroners who announced on Wednesday that the man had fallen into the machine and died.

According to The State, Spartanburg County Coroner Rusty Clevenger said tissue, dried blood, and small pieces of human body matter belong to Duncan Alexander Burrell Gordon, 20, who vanished in early May from Industrial Recovery and Recycling in Greer. Gordon was working at the shredder where the human remains were found on June 14, four days after coroner investigators were contacted about his disappearance.

It is unclear why it took weeks for the coroner’s office to get involved. However, The State reported that before the coroner made their discovery, the machine was checked by Gordon’s father, who is a supervisor at the plant, and a uniformed patrol supervisor with Spartanburg County police.

According to reports, sheriff’s detectives and a K-9 cadaver dog discovered the remains under the conveyor belt during the third search. The coroner’s office also located human matter under a support that is located under a conveyor belt that transports plastics to another machine for additional processing.

“The material was desiccated so it was hydrated in a lab later,” Clevenger explained in a statement issued to WYFF. “After hydration, it tested positive for human blood.”

Gordon is believed to have been working on top of the shredder when he vanished. The room the shedder is located in is noisy as it houses other machines, which presumably explains why nobody heard him fall.

The coroner’s office elicited the help of a forensic anthropologist and a forensic pathologist who determined that 60,000 pounds of plastics had been processed through the machine since Gordon’s disappearance on May 5.

“I ask you to also consider that the missing man weighed between 210 and 250 pounds. What was recovered by the detective may be approximately 2 ounces [of human remains],” Clevenger also explained.

The human remains were tested before the coroner’s office was contacted on June 10. A DNA profile confirmed it matched that of Gordon’s parents.

OSHA is investigating whether any work safety violations had occurred at the recycling plant. The probe is expected to take eight weeks.

Meanwhile, Clevenger explained that he cannot file a death certificate for Gordon as his body was not intact. However, the state has other methods which will allow Gordon’s family to formally establish his death.