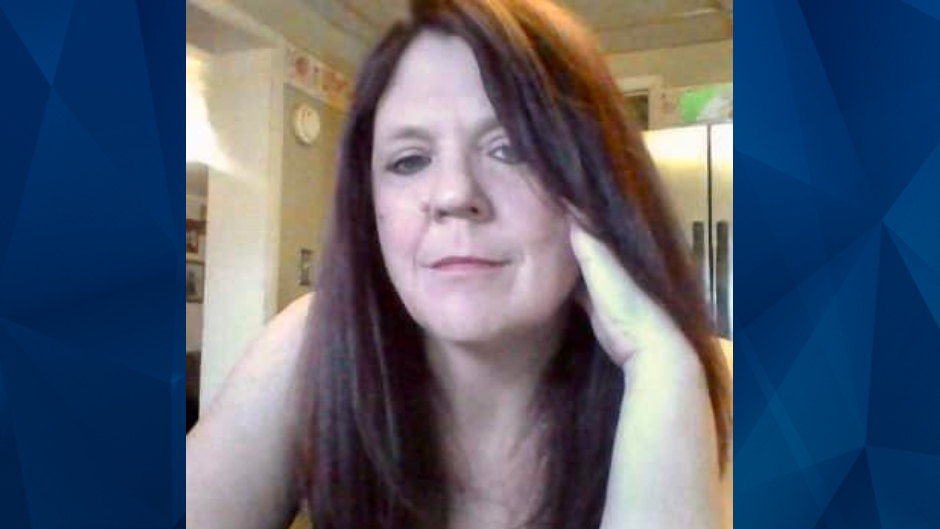 ‘She’s Going to Die’: 911 Dispatcher Charged for Refusing To Send Ambulance to Woman Who Bled to Death

A Pennsylvania 911 dispatcher was criminally charged last week for a July 2020 incident in which he allegedly refused to send an ambulance for a woman who ultimately died.

Diania Kronk, 54, reportedly died of internal bleeding a day after her daughter, Kelly Titchenell, 38, called 911 for help. The Associated Press reported that during the four-minute call, 911 operator Leon Price, 50, repeatedly questioned Titchenell about whether her mother would agree to be taken to the hospital which is located a half-mile away from the mother’s home in Sycamore.

Price is reportedly heard saying, “We really need to make sure she’s willing to go.” Titchenell explained that she was about 10 minutes away from her mother’s home.

At some point, Titchenell reportedly also told Price that her mother had been drinking heavily for the past few weeks and that she noticed her mother was losing weight and turning yellow.

Price allegedly instructed Titchenell to “call 911 back” once she gets to Kronk’s home. By the time Titchenell and her three children arrived, they found Kronk nude on the front porch and speaking incomprehensibly, the Associated Press reported.

“She just kept saying she was OK, she’s fine,” said Titchenell, who reportedly put a robe on her mother.

Titchenell said she did not call 911 from her mother’s home because she could not find her landline and there was no cell service, as the area is rural. She also did not call on the way home because she believed her uncle would check on her mother soon. She reportedly also thought calling 911 would be pointless, presumably given her prior correspondence with Price.

Price is charged with involuntary manslaughter, official oppression and obstruction, and reckless endangerment. He was arraigned on June 29 and released on bail.

Titchenell told the Associated Press, “I believe she would be alive today if they would have sent an ambulance.”