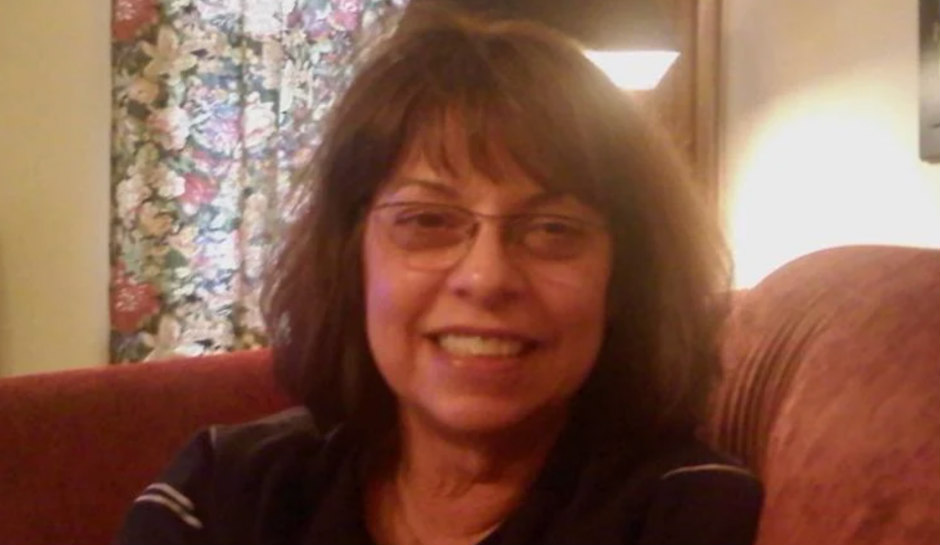 A Missouri man is behind bars after authorities allege in just-released documents that he beat a former nurse to death with a baseball bat.

According to court documents obtained by the St. Louis Post-Dispatch, 76-year-old Eileen Schnitker, of Berkeley, Missouri, was found deceased on her front porch Wednesday, at her residence on Kathlyn Drive. The documents indicated that she was beaten in the head and face with a bat and stabbed in the stomach.

Court documents stated that a witness said Heath was on Schnitker’s porch swinging a bat and hitting something.

“That felt good,” he was reportedly heard saying after he stopped swinging the bat.

Neighbors told the Post-Dispatch that Heath likely suffered from mental health issues. He reportedly began having problems after his parents moved out of the family home.

Neighbor Erin Cooper said she heard noises coming from the home on several instances, leading to the police responding to the residence.

“He was having some mental issues, mentally unstable. Since his parents moved, I have not seen him leave the house once. Just screaming and loud music.”

Schnitker’s son, Jason Schneider, who lives a few blocks away from his mother, said the victim didn’t know Heath and there were no known issues.

“She wasn’t (afraid of him), not to my knowledge,” Schneider said.

“The fact patterns of some crimes leave you speechless, and this is one of those,” St. Louis Prosecuting Attorney Wesley Bell said, according to NBC 5. “We’re not talking about a shoot-out. This is a neighbor checking on her home and she was savagely beaten.”

The defendant remains behind bars on a $750,000 bail amount.