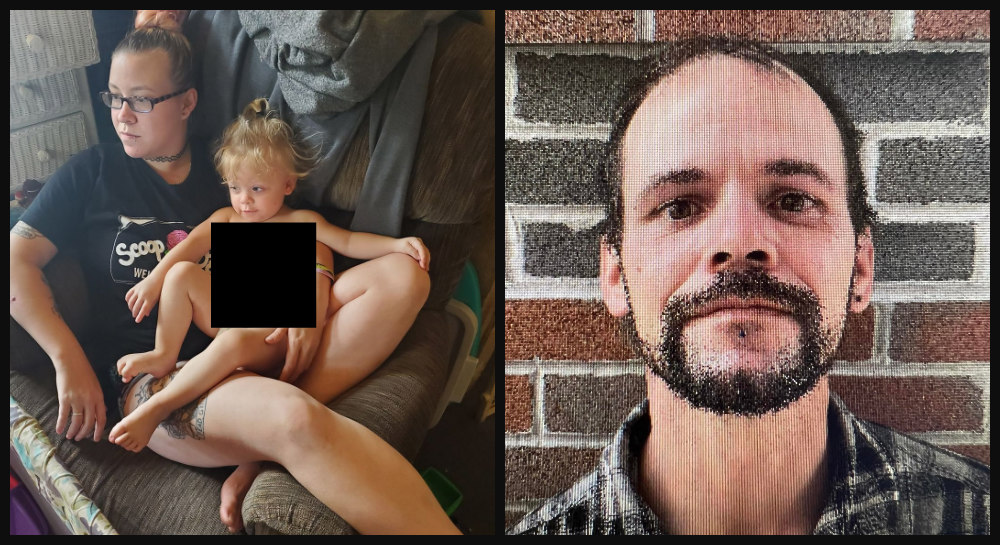 A 10-year-old boy is “hurting pretty bad” after his mother and half-sister disappeared while on a camping trip with her estranged partner.

Jill Sidebotham, 28, 38-year-old Nicholas Hansen, and their 2-year-old daughter Lydia Hansen left to go camping near Phillips, Maine, on June 27, even though the couple is separated, as CrimeOnline previously reported. Sidebotham’s phone as been turned off since June 28, and Hansen’s since June 29. They were supposed to return on June 30.

Police in Sanford, where Sidebotham lives with her parents, say they have determined that the family went to a Walmart in Mexico, Maine, on July 2 and bought groceries. Police said they saw no concerning signs in surveillance video from the store, but Sidebotham’s parents aren’t so sure, and they say 10-year-old Brayden Sidebotham-Farmer is suffering.

“He’s trying so hard to keep it in,” Ron Sidebotham told UK tabloid The Daily Mail. “I think he’s just that one step from breaking down.”

“He’s trying to not let it get [to] him, but I can tell,” Sidebotham. “He’s gets snappy once in a while and he’s never like that, never snappy.

“He’s such a good boy, for him to be snapping like he has the past couple of days is out of character for him.”

Sidebotham said Nicholas Hansen is a known abuser and he’s worried because the man had “an obsession with Jill.” Hansen was arrested twice on domestic charges while he was with Jill, Sidebotham said.

Sidebotham said his wife Cottie tried to convince Jill, who is engaged to another man, not to go with Hansen, to no avail.

‘My daughter, of course, ends everything with “it will be fine,”‘ he said. ‘She has a fiancé, which is another thing that makes me wonder why and makes me think that she was taken against her will.’

“Oh my god, he worships the ground she walks on. He’s big brother and that’s all there is to it.”

Police say they are still actively looking for the family and that even though they appeared fine in the Walmart surveillance footage, they can’t say for sure until they see them in person.