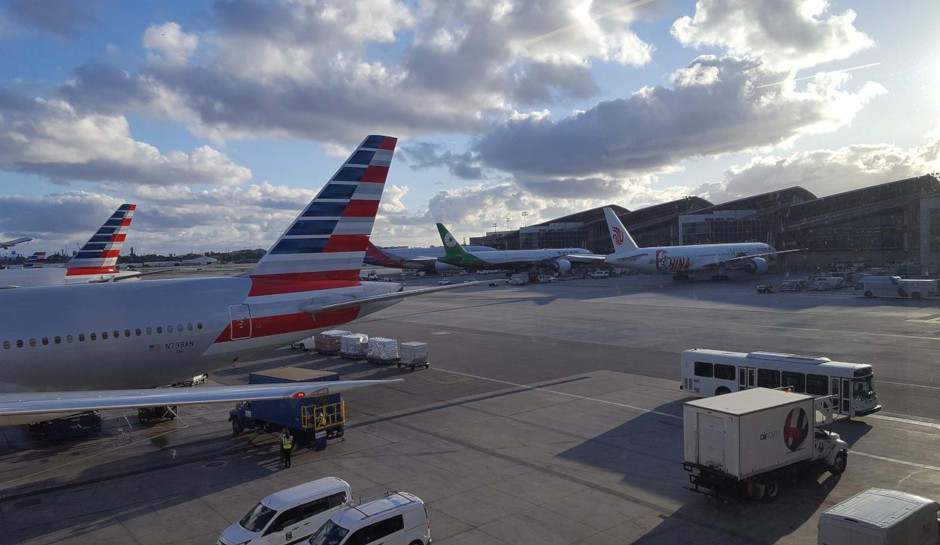 A north Georgia mom went viral with a TikTok video railing at American Airlines for allegedly “losing” her 12-year-old daughter when she made an unaccompanied trip from Chattanooga to Miami for a visit with her father.

Monica Gilliam told Fox News Digital that everything went according to plan on the Chattanooga end of the trip, where she’d paid extra for the airline’s “unaccompanied minors” program.

After the plane had landed in Miami, flight attendants apparently waved the 12-year-old off the plane instead of following their protocol. The girl was wearing an “unaccompanied minor” lanyard and should have been taken to wherever her father was waiting.

She walked off the plane, and then kept walking since no one stopped her.

“It turns out that the flight attendants waved her off the plane and said ‘bye’ and she said she didn’t know what to do so she kept going because they were telling her ‘bye’ so she kept walking,” Gilliam said in her TikTok video

“So she’s going through the airport with that billboard on her, that she was an unaccompanied minor in one of the largest human trafficking hubs in the country,” Gilliam said.

The girl had begun texting her father as soon as she got off the plane.

“He was in line for his gate pass when he got a text from her, and he said, ‘I’m just going to stand still and if you’re comfortable reading the signs, I’m going to try to get you to me as quickly as possible.’ And so that’s what they did.”

“And she did make it to him,” Gilliam said.

Then Gilliam got two phone calls, the first from her ex-husband in Miami, saying, “You’re not going to believe what happened.” Shortly afterward, she said, the airline, by then having begun to look for the 12-year-old, called to say her daughter was missing and they’d shut down the terminal to find her.

American Airlines told Fox that they have reached out to Gilliam to learn more about what happened and to make sure such a snafu doesn’t happen again.

Gilliam also blamed the Miami airport and the Transportation Security Agency for the incident, although neither of those organizations were connected with American’s “unaccompanied minors” program.