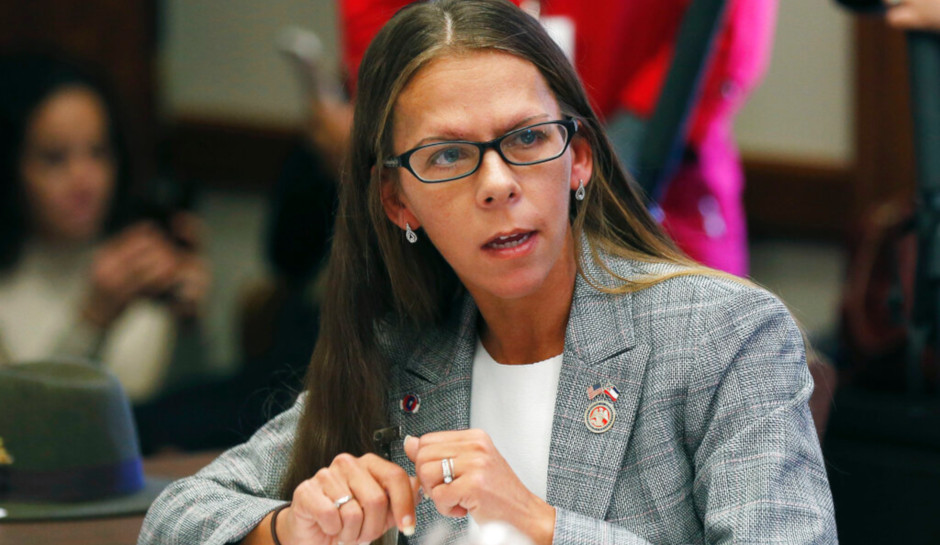 A Mississippi grand jury has indicted a man for the murder of an ex-state lawmaker who was shot to death while doing yard work at a mobile home where her sister-in-law died.

Former State Rep. Ashley Henley, 40, was shot in the back of the head in June 2021 as she was mowing the grass outside the trailer where Kristina Michelle Jones had been found dead six months earlier, as CrimeOnline previously reported.

Jones was the sister of Henley’s husband, Brandon Henley. She was found dead in the bedroom of the burned out mobile home, but investigators were unable to determine a cause or manner of death.

The Henleys were extremely vocal that Yalobusha County officials weren’t doing enough to find out what happened to Jones, whom they believe was murdered.

Less than a week after Henley was shot to death, Yalobusha County Assistant District Attorney Steven Jubera announced that Billy Brooks, who lived across the street from Jones, had been charged with maliciously setting fire to the trailer where she lived.

And on June 30, a grand jury indicted Brooks for the murder of Henley. According to the Associated Press, Brooks appeared in court on Thursday, when a judge set his bond at $250,000.

Henley, a teacher before she was elected to the Mississippi House in 2016, lost her bid for reelection in 2019 by 14 votes. She challenged the election results, citing voting irregularities, but a House committee unanimously dismissed her requested for a new election.

Y’all Politics reported that she was employed as a legislative fellow for the Mississippi Center for Public Policy at the time of her death.