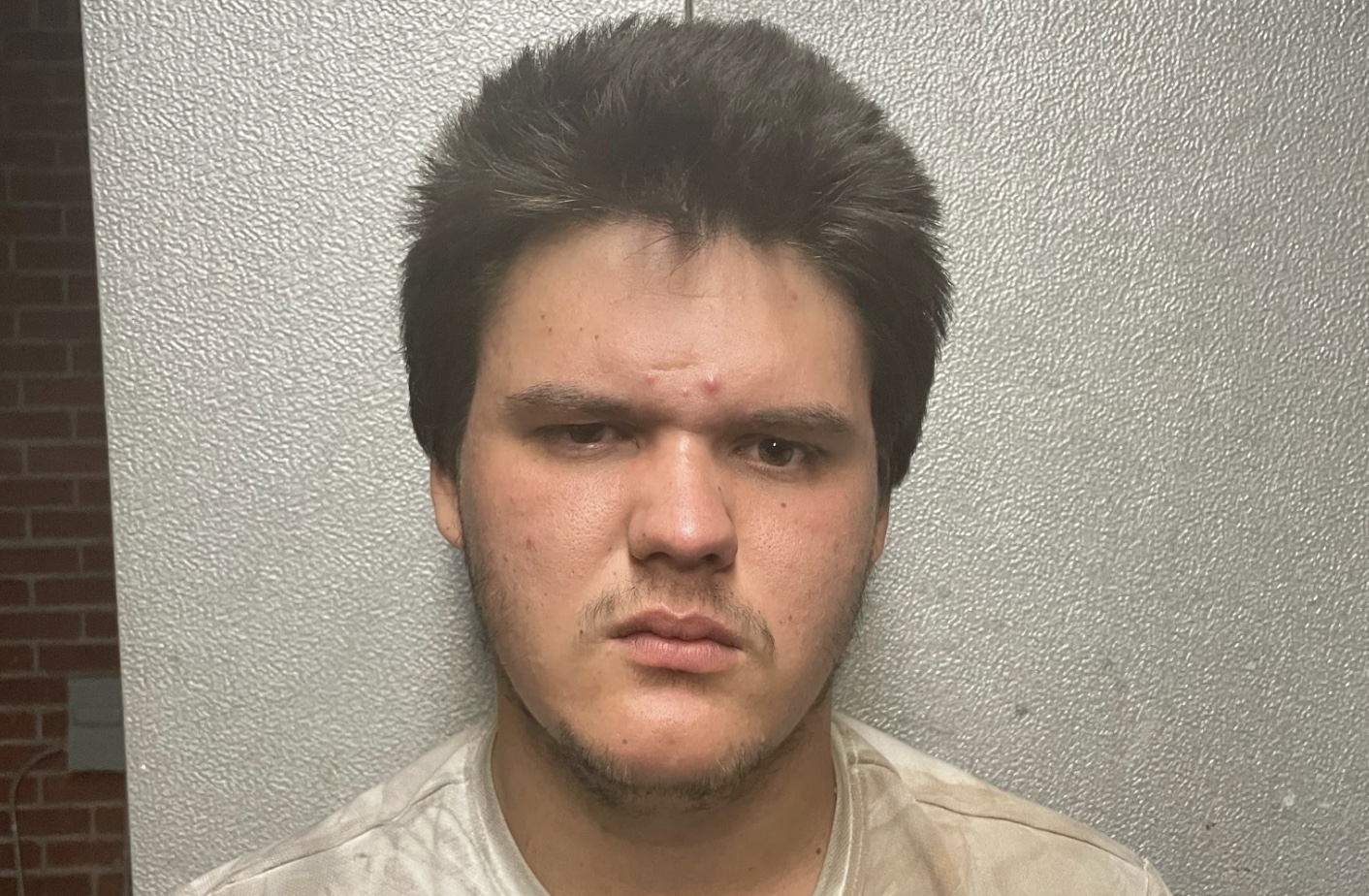 A 19-year-old Tennessee volunteer firefighter has been arrested and charged with starting several fires in Waverly that damaged a number of buildings, including a Masonic Lodge and a church.

The Tennessee Bureau of Investigation said that Leslie Winchester started his string of arsons with a fire in June, with four others taking place between July 1 and July 8

TBI said in addition to the church and the lodge, a vacant house and a former fire hall were set afire. Five buildings were damaged or destroyed in the fires.

He was arrested on Saturday morning and booked into the Humphrey County Jail, where he’s being held on a $1.75 million bond.

TBI said the investigation is ongoing.