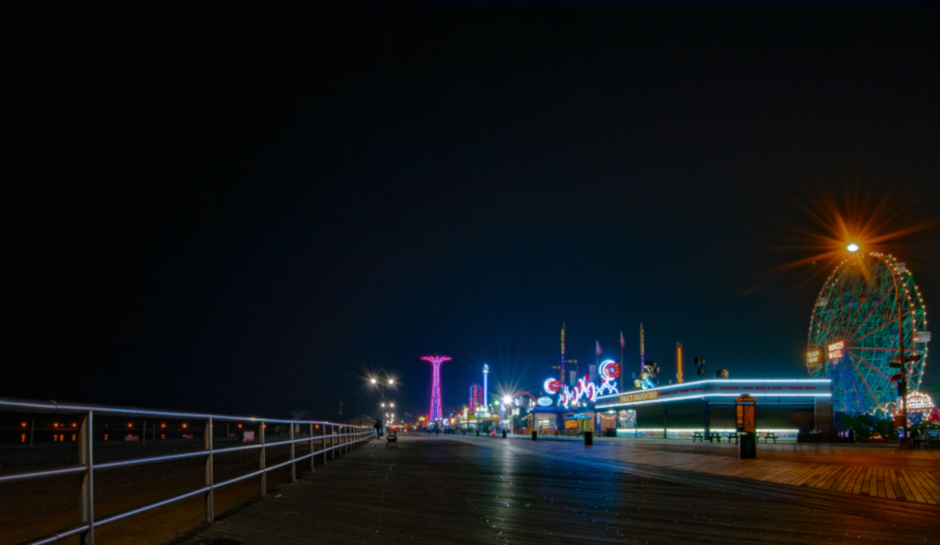 Five people were wounded when shots rang out at an unsanctioned beach party on New York’s Coney Island Sunday morning.

Police said that a 31-year-old man was shot in the back and is in critical but stable condition, WPIX reported.

According to the New York Daily News, investigators found 28 shell casings along the famed Coney Island boardwalk near the amphitheater.

Investigators believe there was one shooter and said the victims have not ben forthcoming about who opened fire.

NYPD said the pop-up party started at about midnight, NY1 reported, and the shooting started about two hours later.

No arrests have been made.