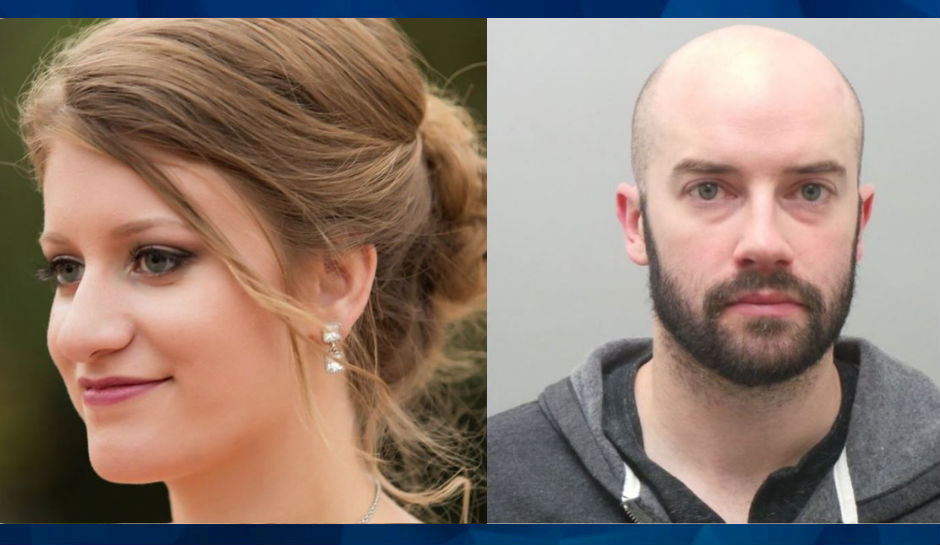 A Missouri man convicted in April in the brutal 2019 beating death of his pregnant wife was sentenced to life in prison without parole last week.

Jennifer Rothwell, who was six weeks pregnant when she was killed, had looked up “what to do if your husband is upset you are pregnant” on her phone shortly before she was killed, as CrimeOnline previously reported.

Beau Rothwell argued in court for a manslaughter conviction instead of first degree murder, claiming that he killed his wife in November 2019 during a heated argument over an affair he was having. During the trial, he described how he hit Jennifer in the head with a mallet, and then hit her again as she tried to get away.

But prosecutors argued that Rothwell had planned the murder, writing up a list of pros and cons about whether to leave the marriage. Jennifer Rothwell’s search was also part of the prosecution’s evidence.

They also played a video of Rothwell buying cleaning products the day before Jennifer Rothwell was reported missing. Investigator’s later found bleach bottles at the couple’s suburban St. Louis home as well as a wet carpet that had Jennifer’s blood on it.

St. Louis County Prosecuting Attorney Wesley Bell said he was pleased with the sentence, according to KSDK.

“We issued this case of murder first and as was stated in sentencing today, we never made any other offers. That was not an option. We felt that this individual needed to be held accountable for his actions and that’s what we were intent on doing,” Bell said.

Rothwell told his wife’s family during sentencing that “words cannot describe how sorry I am. This should never have happened.”

Robin Von Hausen, Jennifer’s mother, said in a video call to the court that her daughter “was a bright light in our lives.”

“We thought we would have more than 28 years with her,” she said. “Gone are the moments of joy with friends and relatives.”

Rothwell was also sentenced to four years each for convictions on charges of tampering with evidence and abandonment of a corpse.