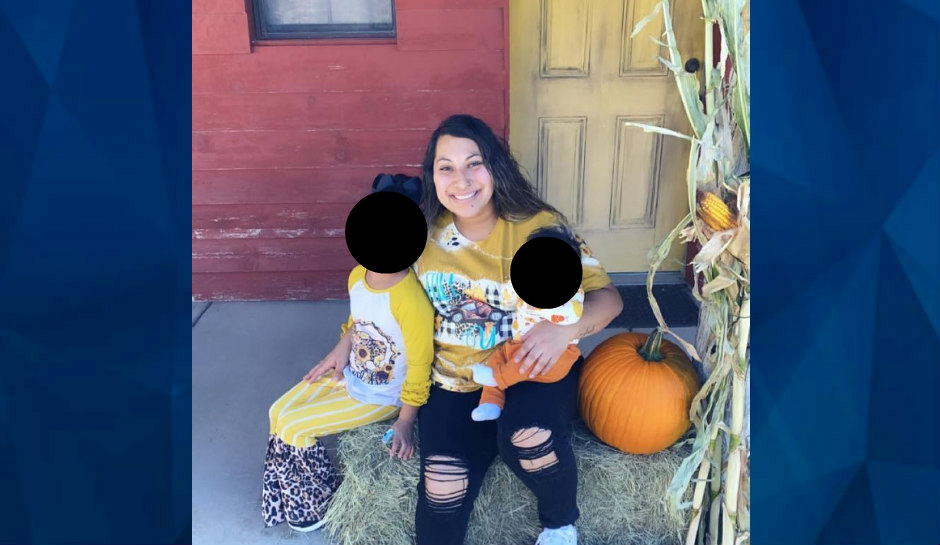 SEE IT: Hero Mom Grasps Hood of Speeding SUV as Woman Flees with Her Children Inside

A heroic New Mexico mother sprang atop her SUV earlier this month when a carjacker attempted to steal the vehicle with her two young children inside, KOAT-TV reports.

Melody Maldonado, 33, had parked her white Hyundai Santa Fe in front of a store in Hobbs, New Mexico, on July 4, so she could buy a baby bottle. When she returned, a woman she didn’t know pushed her away from the vehicle and got inside.

Video of the incident recorded by traffic cameras shows the 33-year-old mother clutching the hood of the SUV as it flies down a street around 8:30 p.m.

Inside the vehicle were Maldonado’s 6-year-old daughter, who is autistic, and 11-month-old son. Maldonado was thrown from the car and broke her foot, but that didn’t stop her from running to a nearby store and calling 911.

In an interview with the Daily Mail, Maldonado said she told the driver to stop because there were kids in the car.

“She definitely heard me. I yelled for her to stop and that my kids were in the car,” Maldonado told the Daily Mail.

“She kept driving. We went a good distance, through an intersection. . . . She was swerving so that I would fall off,” the mother of two added.

Police later located the vehicle and found that the carjacker, identified as 20-year-old Regina Castillo, left the 6-year-old girl at an intersection, according to KRQE-TV. The girl had her mother’s phone.

Within minutes, police found the SUV abandoned with the 11-month-old inside. An officer locates the infant and holds him, according to body camera footage.

Police soon locate Castillo, who was attempting to run away. She was later found hiding behind a truck in a residential area and was arrested. Police body camera footage reportedly shows officers tackling Castillo and placing her in handcuffs.

Castillo is now facing charges of unlawful taking of a motor vehicle, aggravated fleeing of a law enforcement officer, two counts of child abuse, and resisting/evading or obstructing an officer. She also had multiple active warrants for shoplifting and failing to appear for charges of concealing identity and traffic-related violations, according to the Hobbs Police Department.

Maldonado, who works as a librarian, said she felt unafraid throughout the ordeal and did what she had to do to protect her children.

“I didn’t care what happened to the car. I just wanted my kids back,” Maldonado told the Daily Mail. “I hope it never happens to anyone else.”

Castillo is detained in the Lea County Detention Center. She is scheduled to appear in court July 18.