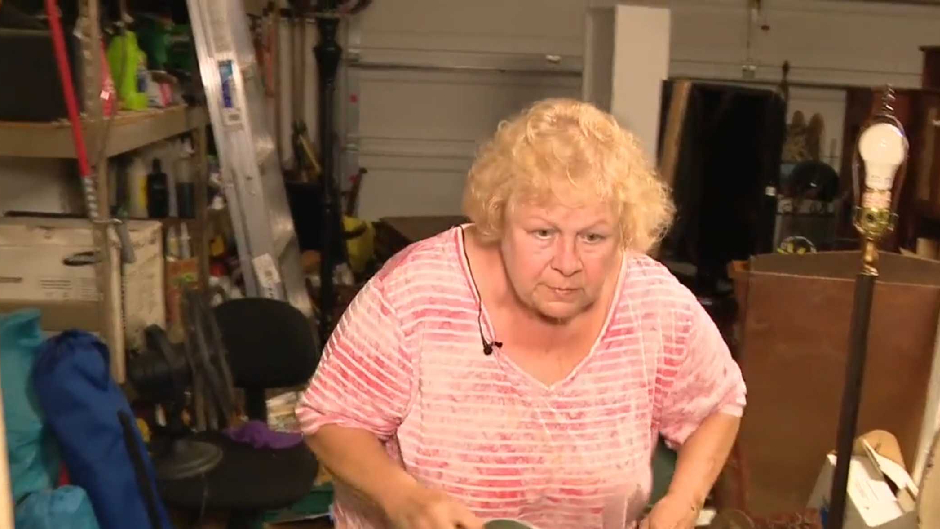 Couple Could Lose Home After HOA Sues Them for Feeding Ducks. They Say it was Therapy After Daughter’s Death

Last month, a Texas homeowner’s association filed a lawsuit against a couple, claiming they have caused a nuisance by feeding ducks.

George and Kathleen Rowe, 65, would feed the ducks at a waterway across the street from their home in Bridgeland. However, on June 11, the Lakeland Village Community Association’s sought an injunction to permanently stop the feedings as they were in violation of deed restrictions that bar pastimes that can cause a disturbance to residents or wildlife, according to the Houston Chronicle.

While the Chronicle’s article indicated that the HOA wanted to be paid up to $250,000 in damages, The Washington Post reported that it did not seek that amount, but it wanted to be compensated for legal costs and to be able to foreclose on the Rowes’ property.

The Rowes moved into the neighborhood more than 10 years ago, following the death of their adult daughter. Their lawyer, Richard Weaver, told The Post that they fed the ducks as a form of therapy. Meanwhile, KRIV reported that George suffers from multiple sclerosis.

According to the Chronicle, Kathleen believes the ducks were incubated and sold from a farm store before being dumped near their home.

“They’ve never had a mother,” she told the publication. “I feel like I’m just stepping in.”

KRIV reported that new neighbors filed several complaints with the HOA about the feedings. Kathleen said she tried to stop for three days but the ducks walked across the street and “cried.”

According to Kathleen, her attorney said there is nothing in the HOA’s bylaws that bars her from feeding the ducks. While the lawsuit alleged that the feedings created unclean conditions and pose a disturbance to residents, TK reported that the neighborhood appeared clean and quiet during an unannounced visit on Saturday.

Weaver said he has filed a motion to have the case dismissed, but Kathleen was “frightened” by the prospect of losing their home to foreclosure and quickly put the home up for sale. The couple wishes to stay in the home if they win the lawsuit, according to the attorney.

He told The Post, “I think she would like to continue to live there and take care of these ducks.”