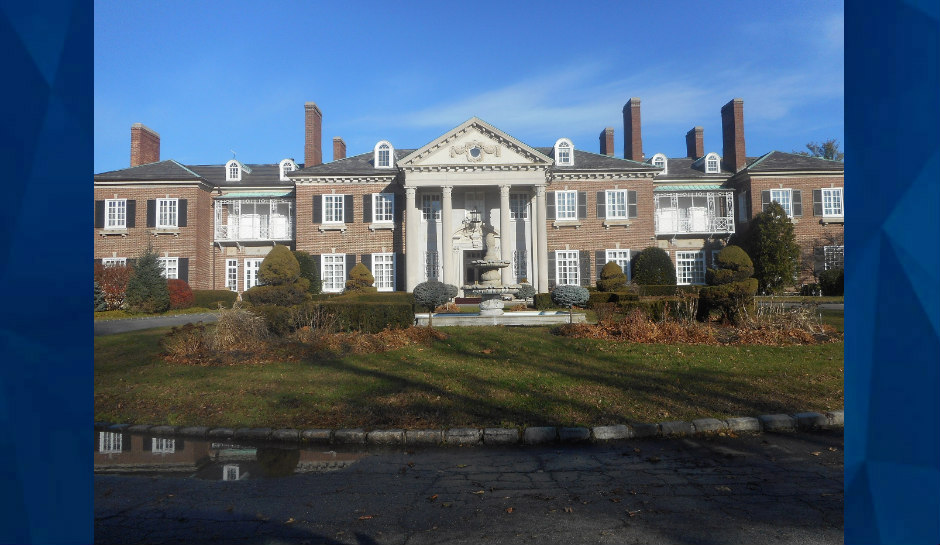 Three people were shot at a luxury Long Island hotel on Sunday when a disturbance broke out at a pool party, ABC 7 reports.

Shortly after 5 p.m., two party attendees and a security guard were shot at The Mansion at Glen Cove, a historic hotel and events center in the city of Glen Cove on Long Island’s north shore.

Partygoers at the popular venue were attending what was described online as the “Big Fendi Celebrity B-Day Pool Party” when an altercation arose among some in attendance, according to News 12.

Starlets NY, a gentleman’s club based in Queens, New York, reportedly hosted the event, News 12 reports. Between 150 and 200 people were attending the event.

The security guard had attempted to break up the disturbance when the shots rang out. The victims do not have life-threatening injuries and were receiving care at local hospitals as of Sunday, News 12 reports.

Mayor Pamela Panzenbeck said the victims were not from Glen Clove and she was not sure whether the party had obtained a city permit.

“This is something that was advertised on the internet. We will not have any more in the future,” Panzenbeck told News 12.

The person who fired the shots reportedly fled before police officers responded. Investigators say there is no ongoing threat to the public, even though the shooter is at large.

The 55-acre estate was once the home to Ruth Baker Pratt, the first female member of Congress from New York, and later became a conference center and hotel. The property was also used to film popular movies from the 1950s.