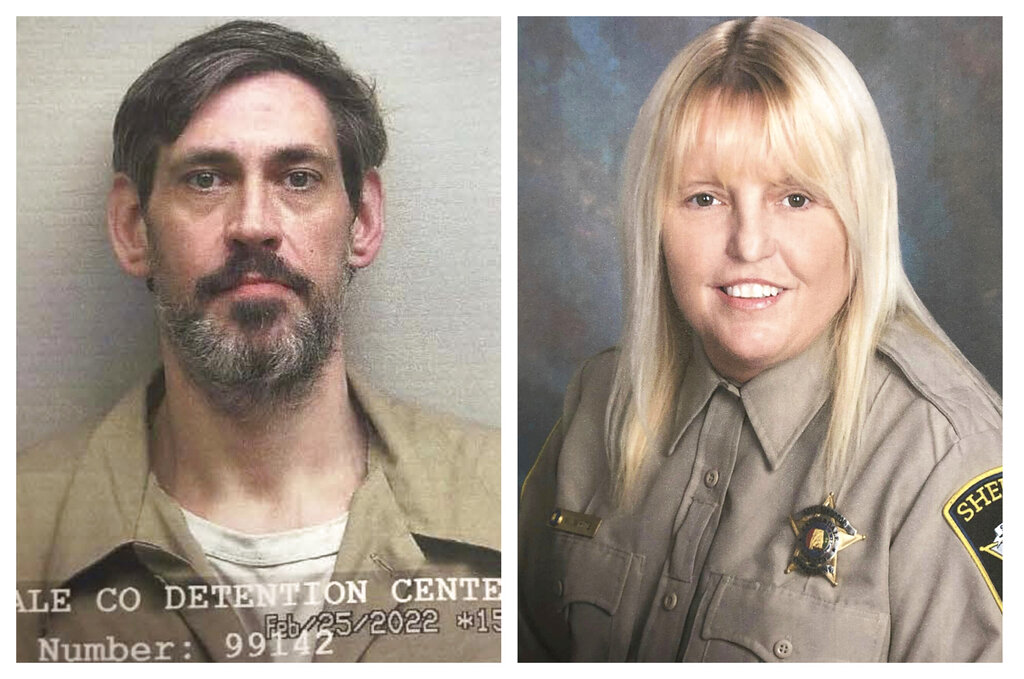 Convicted criminal Casey White has been charged with the death of a corrections guard who helped him escape an Alabama jail, then shot herself when police closed in on the escaped jailbirds in Indiana.

As CrimeOnline previously reported, police issued a warrant for Vicky White, identified as the Lauderdale County Assistant Director of Corrections, in May. She was charged with charging assisting in the escape of Casey White, who apparently had a “special relationship” with her.

At the time of her death, the corrections officer was facing charges of second-degree forgery and identity theft as she allegedly used a different name to purchase a used car prior to helping Casey White escape.

Court documents released Tuesday revealed that Casey White has been charged with first-degree escape and first-degree murder for Vicky’s death.

The pair had been on the run for 11 days after Vicky helped the convict escape on April 29 from a Florence, Alabama, jail. Dashcam video released after police found the couple showed an intense chase and its aftermath.

The escape vehicle ultimately rolled over, police could see that Vicky was holding a gun to her head.

“She still has the gun in her hands,” one officer says in the video.“Finger’s on the trigger.”

“His immediate words to our team was, ‘Please help my wife. She just shot herself in the head,’” Hunt said at a press conference, although there is no evidence Vickey White ever married Casey White.

The pair have the same last name but there is no known relation.

[Featured image: FILE – This combination of photos provided by the U.S. Marshals Service and Lauderdale County Sheriff’s Office in April 2022 shows inmate Casey White, left, and Assistant Director of Corrections Vicky White. The former Alabama jail official on the run with the murder suspect she was accused of helping escape shot and killed herself Monday, May 9, as authorities caught up with the pair after more than a week of searching, officials said. The man she fled with surrendered. (U.S. Marshals Service, Lauderdale County Sheriff’s Office via AP, File)]