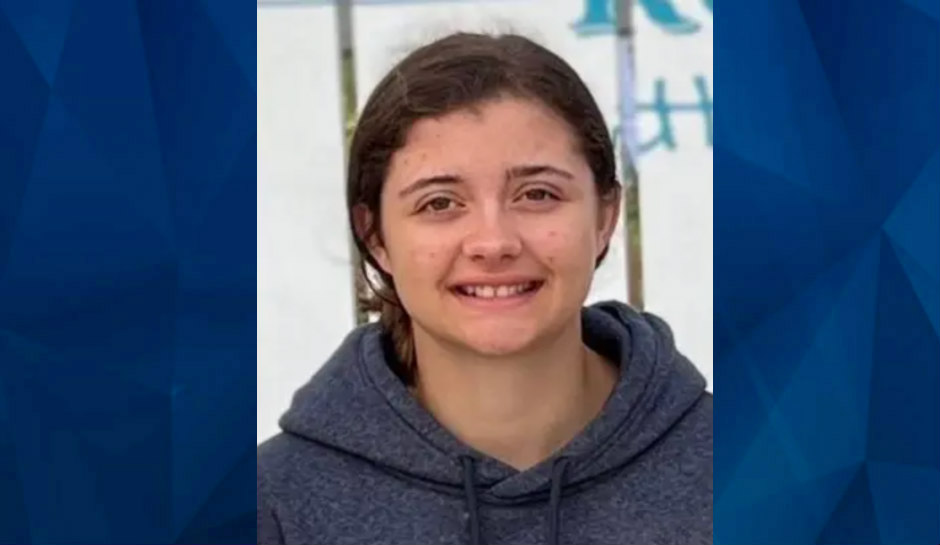 Missing Georgia Teen’s Parents Were Concerned About Her Online Messages, Took Cell Phone Before She Disappeared

The parents of a Georgia teen with special needs, missing for nearly a month, took away her cell phone the night before she went missing.

Kaylee was gone when the mother woke up the next morning, as CrimeOnline previously reported. Brenda and Danny Jones complained last week that detectives weren’t taking the case seriously.

“Our daughter is missing …  gone … vanished, and it doesn’t seem like anyone is looking for her,” Danny Jones said. ‘The police think she is a runaway.”

According to the incident report, Brenda Jones told investigators that Kaylee had run off once before but “came back within a couple of hours.” She also said that Kaylee was homeschooled and had no place she might have gone to stay with friends.

Last week, the Bartow County Sheriff’s Office said that Kaylee may be in Cartersville, about 60 miles north of her home. Investigators there said the were checking data from Kaylee’s electronic devices to see who she may have been in contact with before she went missing.

They said detectives were “working diligently around the clock on this case.”M

Anyone with information is asked to contact investigator Courtney Short at 770-830-5916 or by email at cshort@carrollsheriff.com.