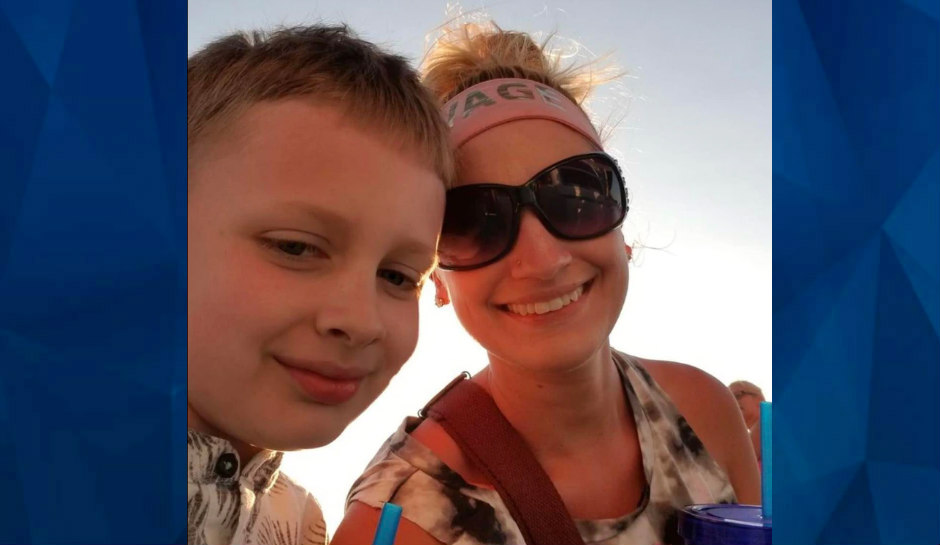 Four family members are dead including a 13-year-old boy in an apparent murder-suicide in Michigan, mlive.com reports.

All four bodies had apparent gunshot wounds and police are investigating the deaths as a murder-suicide. The victims all lived at the home where the bodies were located.

Authorities have not uncovered evidence that anyone else was involved in the deaths and have said they do not believe there is any ongoing threat to the public.

Investigators have not said publicly who among the dead shot and killed the others, the Associated Press reports.

“There is still an extensive amount of investigation to be done in this case,” Undersheriff Ben Lowe told mlive.com. “It would not be prudent to comment on those issues until the investigation is complete and evidence has been processed.”

A mobile crime lab operated by the Michigan State Police helped process the scene, according to ABC 12.

In a statement, the sheriff’s office encouraged community members to support the loved ones of the victims.

“Our thoughts and prayers go out to the many friends and family who have been devastated by this loss,” the sheriff’s office said, according to mlive.com.

“Roscommon County contains wonderful, close-knit communities who rally around those who are struggling and in need. We encourage the people of this community to show their love and support to the many people who have been devastated by this horrific and senseless tragedy.”