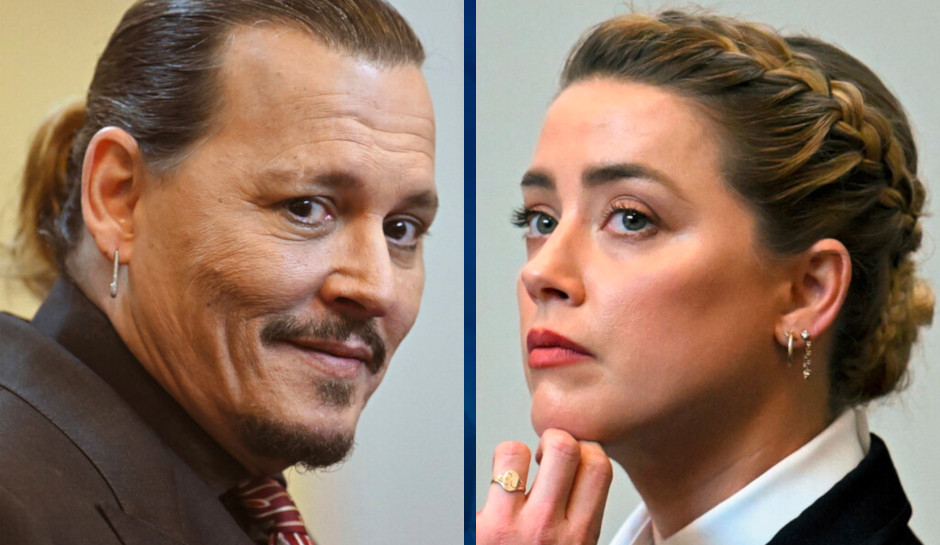 On Wednesday, a Virginia judge denied Amber Heard’s request have the defamation trial — which resulted in her being ordered to pay $10.35 million to ex-husband Johnny Depp — deemed a mistrial on the grounds that the court seated the wrong juror.

In a motion filed on Friday, Heard’s legal team alleged that a 77-year-old man was summoned, but his 52-year-old son — who has the same name and address — not only appeared for jury duty but was seated as juror number 15. However, Judge Penney Azcarate wrote “there is no evidence of fraud or wrongdoing” during the six-week civil trial, according to Fox News.

Azcarate said the summons listed the juror’s legal name but not a birthdate. The juror reportedly went on to list his birthdate on a juror questionnaire. Both Heard and Depp’s legal teams signed off on every juror who sat in on the trial.

“The information presented on the Jury Questionnaire matches the information Juror Fifteen provided to the Court,” the judge also wrote, per Fox News.