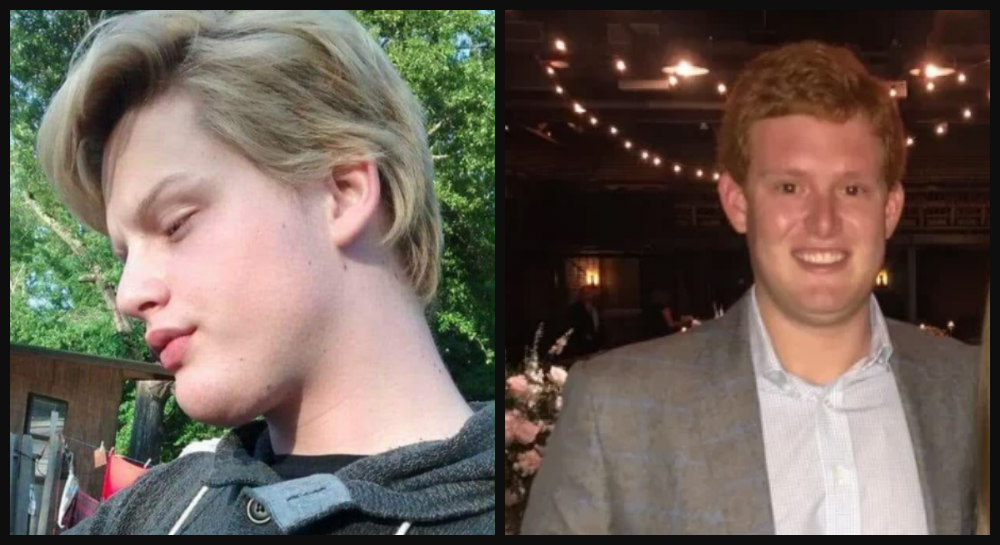 A South Carolina teen who passed away seven years ago has been linked to the convoluted case of a former legal scion who’s set to be charged for the murder of his wife and son.

As CrimeOnline previously reported, the June 7, 2021, murders of mother and son, Maggie and Paul Murdaugh, rocketed the family into national headlines. They were survived by the family patriarch, Alex Murdaugh, and the eldest son, Buster Murdaugh.

The case continued through Alex Murdaugh’s alleged “suicide for hire” scheme in early September that ended with Murdaugh in treatment for substance abuse, fired from his law firm, suspended from practicing law, and charged with insurance fraud and conspiracy.

Earlier this week, sources told FITS News that murder charges against Alex Murdaugh are expected to come this week. The State Law Enforcement Division will reportedly present its case to a grand jury in connection with Maggie’s and Paul’s deaths.

Smith was just 15 when he passed away suddenly in Hampton County. Police found Smith dead on the side of the road in 2015, The New York Times reports. He had a large gash on his head, a police report read, and a wound over his eyebrow.

A coroner ultimately ruled Smith’s death as accidental, involving a car that hit him.

“SLED has opened an investigation into the death of Stephen Smith based upon information gathered during the course of the double murder investigation of Paul and Maggie Murdaugh,” a SLED spokesperson said.

Further, according to The State, investigators felt that Smith’s death was a homicide, and Buster’s name was mentioned at least nine times in the police report.

No one has been charged yet in connection with Smith’s death, but according to his mother, Sandy, he was killed for being gay.

She told Fox Carolina last year she feels her son was killed during a homophobic hate crime.

“I do think it was because he was gay. I said that from the beginning it was a hate crime,” she said last year in an interview with  FOX Carolina.