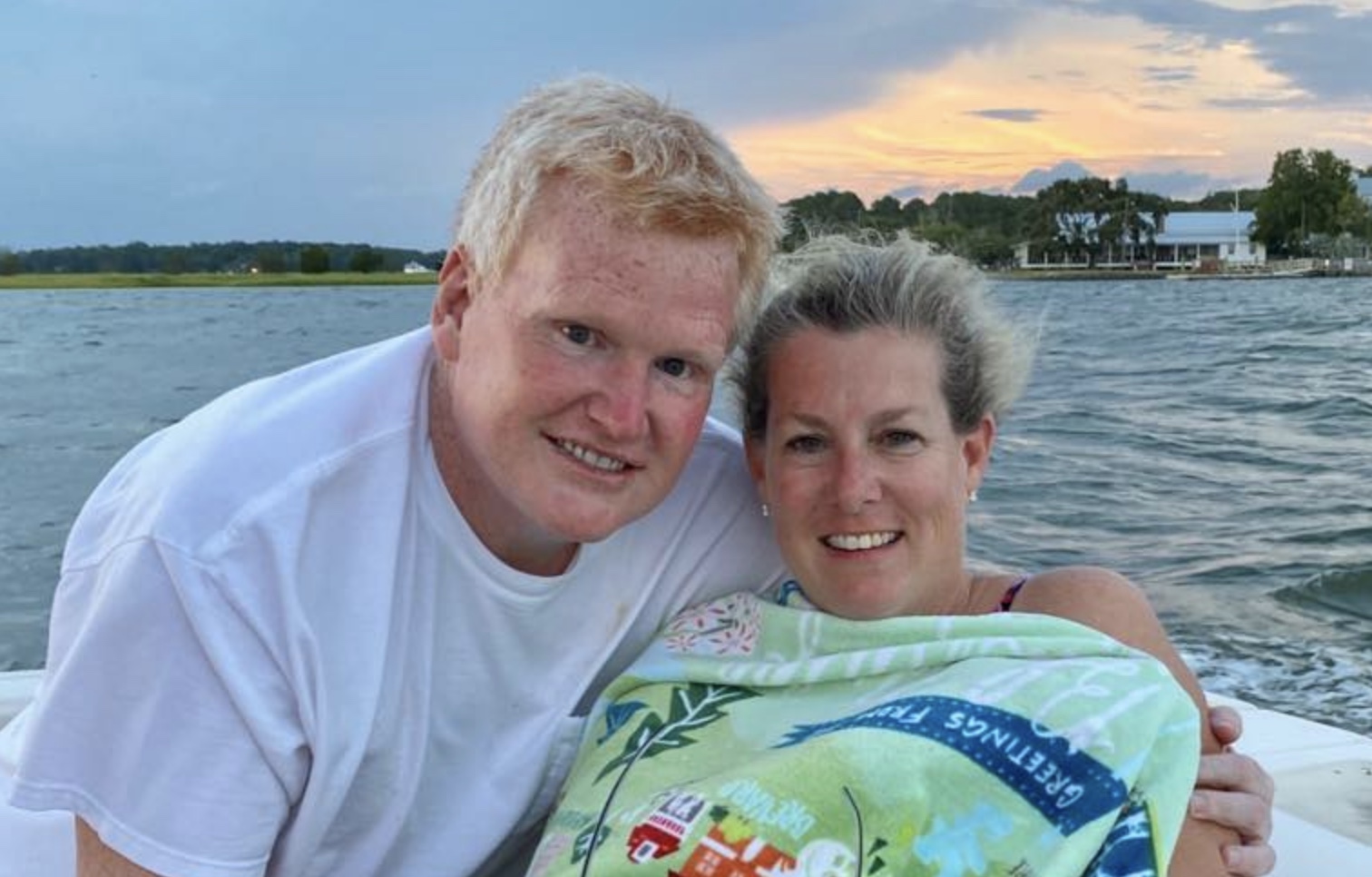 Maggie Murdaugh, the slain wife of embattled South Carolina legal scion Alex Murdaugh, saw a divorce lawyer in April, just six weeks before she and her son Paul where gunned down on a family estate.

The June 7 murders rocketed the family into national headlines, continuing through Alex Murdaugh’s alleged “suicide for hire” scheme in early September that ended with Murdaugh in treatment for substance abuse, fired from his law firm, suspended from practicing law, and charged with insurance fraud and conspiracy.

And the investigations over the summer brought more scrutiny to older cases involving the Murdaughs, whose family held legal sway over their part of South Carolina’s Low County for more than 100 years.

Alex Murdaugh’s law firm — PMPED, which was founded by his great-grandfather — forced him out on September 3 over alleged financial improprieties, and the next day he called 911 to say he’d been shot in the head while changing a tire on a rural road. After two days in the hospital, Murdaugh was released and announced he was entering rehab for a drug problem. Days later, he told investigators he had hired a former client to kill him so that his remaining son, Buster, could claim a $10 million insurance payout.

Murdaugh’s perceived need to help Buster get a large payout from an insurance claim and the alleged misuse of firm funds pointed to possible problems in the family finances, and Matt Harris, morning show host on WLNK and host of the podcast “The Murdaugh Family Murders: Impact of Influence,” learned that Maggie Murdaugh had similar questions before she was killed. Maggie, he told CrimeOnline’s Nancy Grace, “hired a forensic accountant.”

Harris didn’t know when that took place, but it could coincide with Maggie’s trip in late April to meet with a divorce attorney in Charleston. PEOPLE magazine reported the meeting, citing a law enforcement source familiar with the Murdaugh investigations, who also said Maggie Murdaugh had just begun to look at the family’s finances in anticipation of seeking a divorce.

“She didn’t pay close attention to the family money or where it came from,” the source said. “But now she was starting to look into it.”

Alex Murdaugh’s coworkers told PEOPLE, too, that in the weeks leading up to the murders, Maggie had stopped coming to the office to have lunch with her husband.

Money seemed to be frequently at the heart of Murdaugh’s troubles. He’s currently facing three lawsuits, two of which relate to a fatal boat crash in 2019 with an intoxicated Paul Murdaugh reportedly at the wheel. Paul Murdaugh, then 19, reportedly drove the boat at a very high rate of speed into a bridge piling. The impact tossed one of his passengers, 19-year-old Mallory Beach, into the water. Her body was found a week later.

Paul Murdaugh was facing boating while intoxicated charges at the time of his death; those charges were dropped when he was killed. But Beach’s family has filed a wrongful death suit against Alex and Buster Murdaugh, claiming they condoned and even assisted the under age Paul with buying alcohol.

Another passenger in Paul’s boat that night, Connor Cook, has also filed suit claiming Alex Murdaugh tried to frame him as the driver of the boat.

Then the sons of Gloria Satterfield, the Murdaugh’s longtime housekeeper who died in 2018, came forward. Satterfield had reportedly died from injuries she suffered when she tripped and fell at the Murdaugh home. Alex Murdaugh convinced the sons to hire his former college roommate — and godfather to Paul — as their attorney to file suit against him for a wrongful death. The attorney negotiated a $500,000 settled for the sons with Murdaugh’s handpicked banker as the Satterfields’ representative.

But the sons filed suit earlier this month, claiming they didn’t see any of the money. And SLED opened an investigation when the Hampton County coroner said Satterfield’s death had never been reported to her office and that she learned of it when the banker filed for an acceptance of the settlement. Further, she said that Satterfield’s death certificate listed natural causes as the cause of death.

Alex Murdaugh was released on his own recognizance when he was arraigned on the insurance fraud charges and allowed to go back to a rehab center, reportedly in Atlanta. He was ordered to hand in his passport, but he is not wearing a GPS monitor.

Investigators have announced no suspects in the murders of Paul and Maggie Murdaugh.

See all CrimeOnline’s coverage of the Murdaugh mysteries.