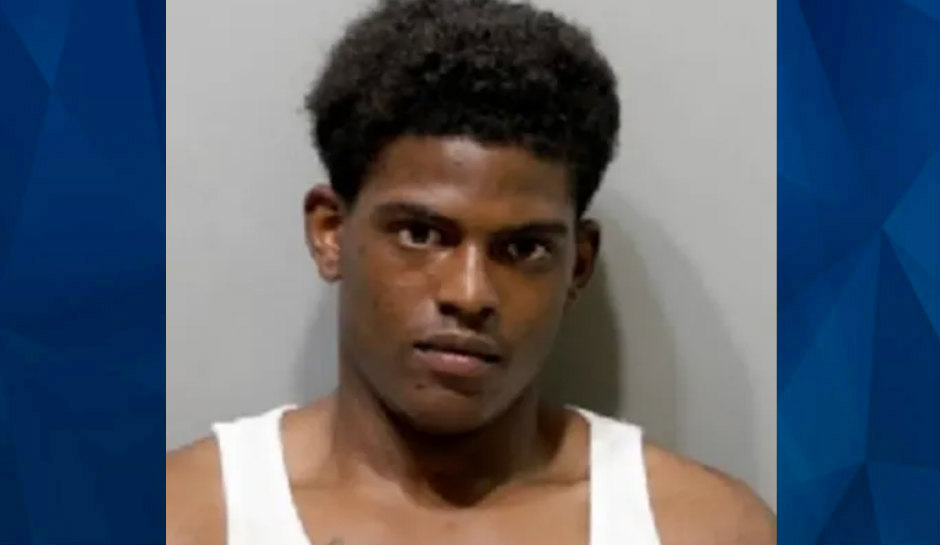 A Michigan man accused of violently torturing his girlfriend was released on bond and within days allegedly murdered her and his stepfather, stabbed his mother with a butcher’s knife, and dropped a baby out of a window, Click on Detroit reports.

Police say the string of violence began on June 2, when 23-year-old Jonathan Welch allegedly attacked his girlfriend. Welch reportedly strangled the woman with an extension cord, doused her with gasoline, burned her using a scalding spatula, and sexually assaulted her with a pole.

Welch was initially detained, but his mother secured a bail bond and he was released on Friday under the condition that he wear a GPS monitoring device. A judge issued a $100,00 bond and was able to pay 10 percent, or $10,000, to leave jail, according to the outlet.

Then on Sunday evening, police in Harper Woods, Michigan, were dispatched to a home where a caller reported that someone was being held inside the residence.

Authorities determined that Welch had barricaded himself inside the home. Welch’s mother, who had been stabbed, was able to free herself and escaped across the street.

“She started to collapse so I helped her down and I had to keep her up because at that point I see the knife is still in her back,” neighbor Ruth Tabone told the television station.

The mother was rushed to a hospital with critical injuries.

Those who live nearby said they saw Welch drop a baby out of a window. Police allege that Welch also fired a gun at officers and attempted to set fire to the home. Welch surrendered after a 7-hour standoff. Inside the home, police found the bodies of Welch’s girlfriend and his stepfather.

Prosecutors have now charged Welch with 19 counts, including charges of first-degree murder, according to Fox 2 Detroit.

“This is the court’s worst nightmare, the worst possible scenario that could happen,” King said, according to Click On Detroit. “The witness has been killed after the defendant was placed on bond, given the benefit of being placed on bond with house arrest.”

Prosecutors on Wednesday sought an emergency bond for Welch for his original charges, but by that time he was already in the Wayne County Jail.

The girlfriend’s sister said the court should never have let Welch free on bond on the torture and assault charges from June.