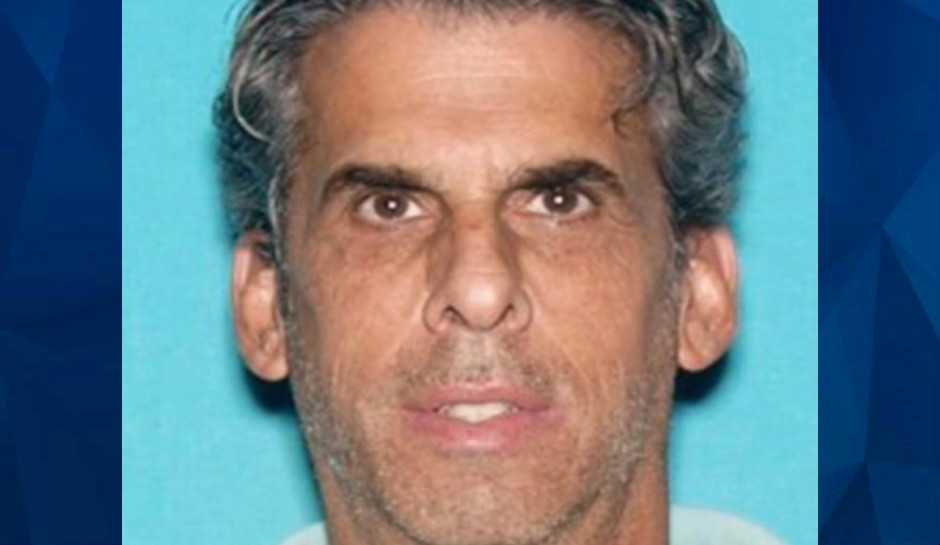 Police in Los Angeles arrested a television write and producer on Thursday has been charged with sexual assault after he allegedly posed as a photographer to lure women to his home for fake photo shoots.

LAPD said the alleged “sexual assaults including rape” took place between 2012 and 2019. Investigators said Eric Weinberg “appears to have targeted women in grocery stores, coffee shops and other public places,” inviting them to his home where the assaults allegedly took place, KNBC reported.

Weinberg — whose credits include “Scrubs,” “Politically Incorrect with Bill Maher,” “American Dad,” “Californication,” and “Confessions of a Dog” — was arrested at his home and has been ordered held on a $3.2 million bond.

Investigators have not said how many women are involved.

Detectives suspect there may be additional victims back as far as the early 1990s and asked anyone with information to contact them at 323-561-3272.