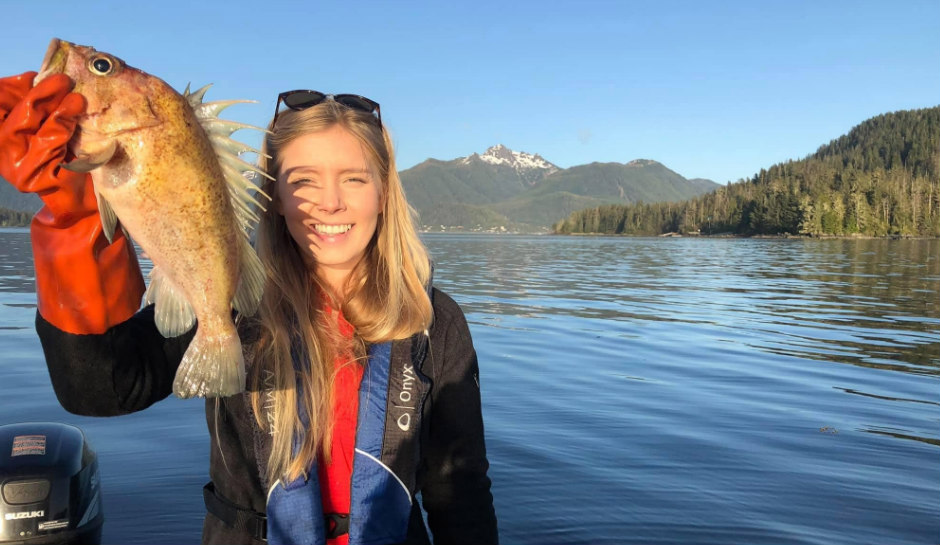 A Georgia woman has reportedly become mostly paralyzed after a visit to a chiropractor, where she had an adjustment to her neck, WSB-TV reports.

The family of 28-year-old Caitlin Jensen says four arteries became dissected in her neck as a result of the procedure. After she grew ill, the recent college grad was rushed to a hospital in Savannah, went into cardiac arrest, and had a stroke. She also lost a pulse for more than 10 minutes before being revived.

When she came to, Jensen was mostly paralyzed and now can communicate only using her eyes, wiggling her toes, and moving her hands, according to WSB-TV. She reportedly had a traumatic brain injury.

Jensen’s mother, Darlene, told the television station that doctors who have evaluated her daughter say her injuries were a “direct result of the neck manipulation.”

“The chiropractor called 911 and then called me and told me that she was ‘having a reaction to the treatment,’” Darlene said.

Jensen’s family has documented her progress in recent weeks on a GoFundMe page. Darlene wrote:

Caitlin Jensen graduated from Georgia Southern University this May with a degree in Chemistry and Biology, ready to live the American dream. She was so excited about all the career opportunities and possibilities on her horizon. . . . Caitlin now lays in the neuro ICU in Memorial Hospital in Savannah, GA.

She is in critical condition, and this trauma has resulted in a traumatic brain injury. Caitlin is currently conscious and able to respond to verbal commands by blinking her eyes, as well as wiggling her the toes of her left foot. However, the rest of her body sits in a state of paralysis due to the injury.

Caitlin has a long road to recovery, and as a college student who has a very simple health care plan, she will need significant financial resources to get her through this road to recovery. We ask that you please flood Caitlin with your prayers and positive energy and consider donating to this cause.

ABC 22 interviewed a chiropractor unassociated with Jensen’s case for expert insight into what might have happened. Dr. Steve Ranicki, who did not treat Jensen, said what happened to her is very rare. He said that dissections can also be what prompt people to see a chiropractor.

“Those dissections will often produce symptoms of headache and neck pain, which then drive people to a doctor’s office,” Ranicki told ABC 22. “Once they’ve gone to the medical doctor or chiropractor the likelihood is, unfortunately, a stroke will occur.”

“Sometimes it’s as simple as going to a hair salon and having your neck tilted back in that bowl for an extended period of time while they’re washing your hair. Or it just could be horseplay or who knows what,” Ranicki told the television station.

Jensen’s family is working to move her to a rehabilitation center once she is stable enough.